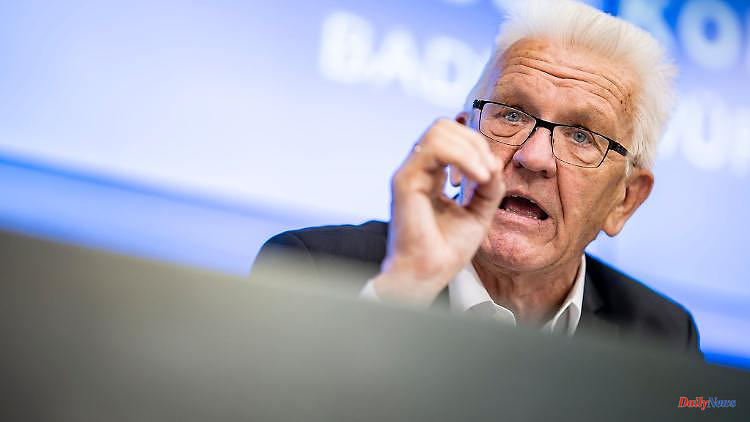 Stuttgart (dpa / lsw) - Prime Minister Winfried Kretschmann (Greens) received his first corona vaccination under great media hype. The 74-year-old received his second booster on Thursday shortly before the start of the state parliament session in the Katharinenhospital in Stuttgart. Senior physician Christian Menzel gave him the injection in his left arm. The whole appointment only lasted a few minutes. The Green politician was extremely taciturn. He recommended everyone to get vaccinated against Corona and also to take the second booster.

The Standing Vaccination Commission (Stiko) has so far only recommended a second booster for those over 70 and some other risk groups. EU specialist authorities had recently spoken out in favor of a further refresher from the age of 60.

In the vaccination center in the Stuttgart Clinic, around 70 vaccine doses are administered every day, as Menzel announced. Demand is expected to pick up again as the number of infections increases. 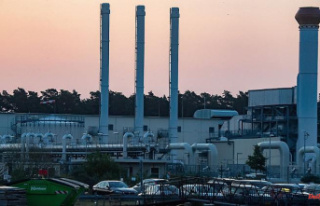