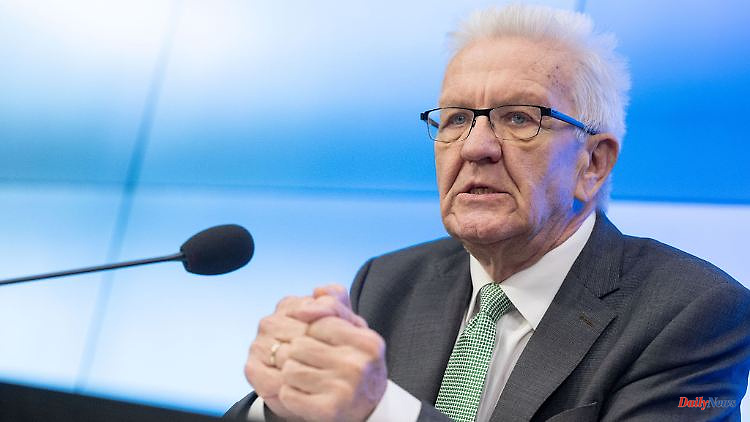 Stuttgart (dpa / lsw) - The Baden-Württemberg Prime Minister Winfried Kretschmann (Greens) has welcomed the compromise on citizen income. "I'm glad that we found an amicable solution today and that both sides have moved towards each other," explained Kretschmann, as the State Chancellery announced on Wednesday evening in Stuttgart. Before the meeting of the Mediation Committee of the Bundestag and Bundesrat, he had campaigned for the agreement.

"It was always important to me that professional qualifications now have priority over placement in work," said Kretschmann. "Because we have to activate people in order to permanently integrate them into the labor market." This is also important to combat the shortage of skilled workers.

Under pressure from the CDU, the Baden-Württemberg state government had abstained from citizenship payments in the Bundesrat. The citizens' allowance planned by the federal government is intended to replace the current Hartz IV system. 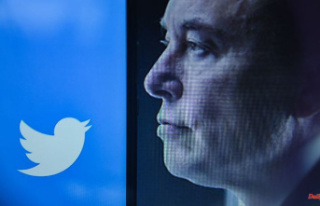