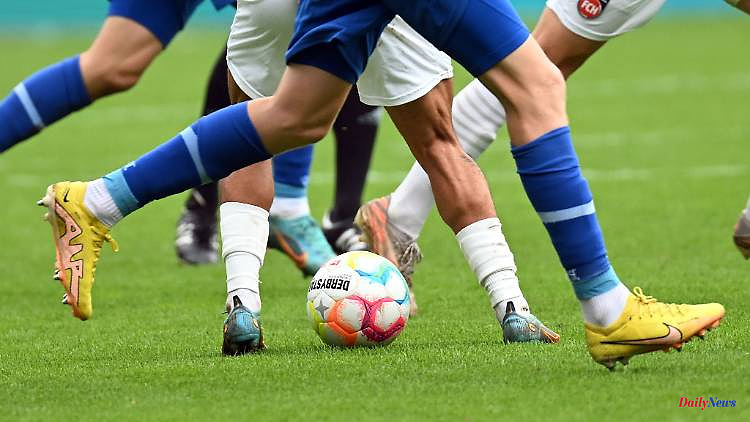 In the last 20 minutes, Karlsruhe defenders Daniel O'Shaughnessy and Felix Irorere made their comebacks after lengthy injury breaks. On Thursday, KSC will play another test match at Bundesliga side 1. FSV Mainz 05. 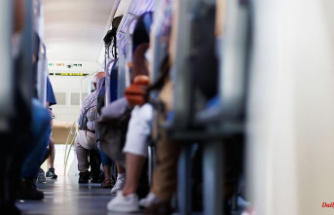 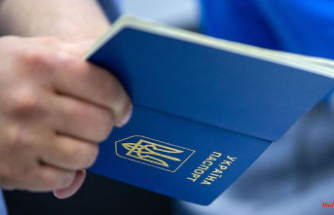 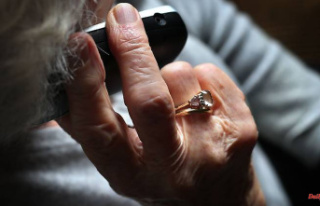