Baden-Württemberg: Kubicki on the "dock" of the Stockach fool's court

Stockach (dpa / lsw) - The FDP politician Wolfgang Kubicki will sit in the "dock" of the fool's court in Stockach (Constance district). 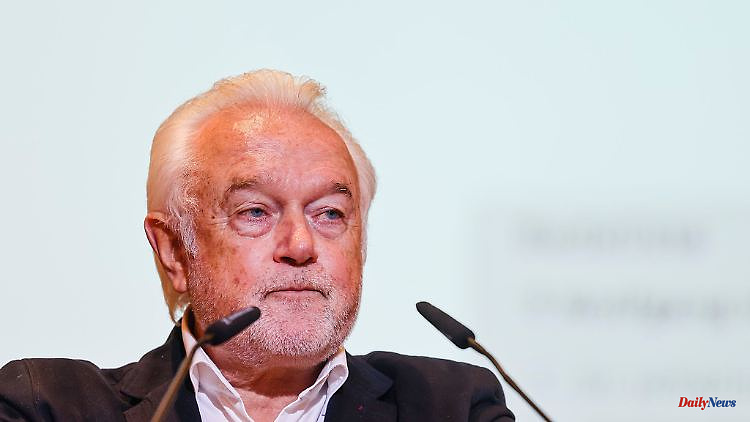 Stockach (dpa / lsw) - The FDP politician Wolfgang Kubicki will sit in the "dock" of the fool's court in Stockach (Constance district). This was announced by fool judge Jürgen Koterzyna on Friday on request. The court had to pause for two years because of the corona pandemic.

The more than 600-year-old "Hohe Grobbeneficial Fool's Court of Stocken" is one of the highlights of the Swabian-Alemannic carnival. Franz Josef Strauss (CSU), Angela Merkel (CDU) and Annegret Kramp-Karrenbauer (CDU) have already sat in the "dock" of the institution. Most recently, Greens politician Cem Özdemir had to answer as a defendant. The "trial" always takes place on the "Schmotzigen Dunschtig", i.e. the Thursday (February 16) before Shrove Monday.

Kubicki "represents the right to freedom of expression like no other," it said in a statement. The 70-year-old is "a role model for openness towards representatives of other political opinions and a friend of inappropriate, even borderline rhetoric". Kubicki has been Vice President of the German Bundestag since 2017. 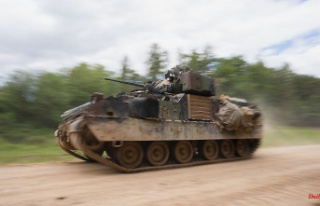