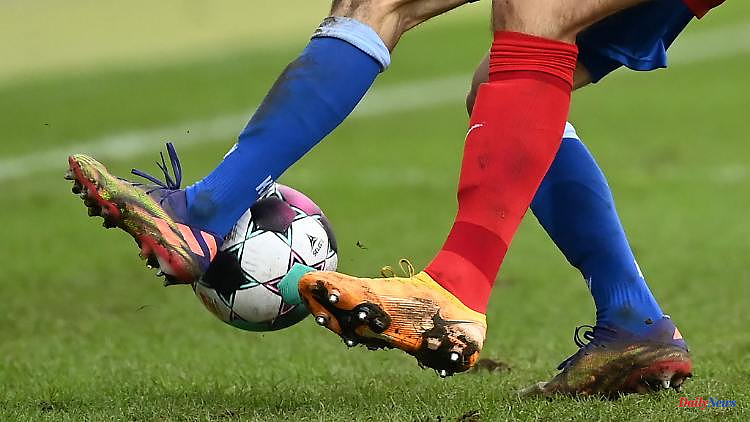 Böblingen (dpa / lsw) - Bundesliga club VfB Stuttgart has clearly won its first test match before the new season. The favorite, in which Alou Kuol impressed with three goals on Saturday, was superior in all respects in the 7-1 (4-0) win at the state league club SV Böblingen.

VfB trainer Pellegrino Matarazzo brought in a number of regulars five days after the start of training. Among others, Silas Katompa Mvumpa celebrated his comeback after a long injury break. The goals in the first half were scored by Chris Führich (16'/35'), Enzo Millot (24') and youngster Thomas Kastanaras (38').

Matarazzo made nine changes to his team during the break. Only Luca Bazzoli and Mattis Hoppe were allowed to continue. Loan returnee Kuol (71') scored Stuttgart's fifth goal before Carneiro de Carvalho reduced the deficit with a free kick four minutes later. But VfB remained hungry for goals. Kuol scored twice more in the closing stages (76'/84').

The next preparatory game is on July 9th. In the training camp in Weiler-Simmerberg, Stuttgart meets FC Zurich. The competitive season begins on July 29 with the first-round game in the DFB Cup at SG Dynamo Dresden.

1 Bayern: Fürth's new signing scores in a friendly... 2 Baden-Württemberg: Goalless test of SC Freiburg against... 3 Hesse: 800,000 euros in damage in a fire in the Main-Kinzig... 4 Mecklenburg-Western Pomerania: Almost 1000 starters... 5 High mountains. Gap is where the Center and the Club... 6 Company. Predation in the Alpes-de-Haute-Provence:... 7 Tour de France. Jakobsen wins Stage 2 of the sprint.... 8 Tour de France. Turgis, after falling on the Great... 9 Bouches-du-Rhone. "Justice for Marwane: In Arles,... 10 Mexico. Italian businessman shot dead 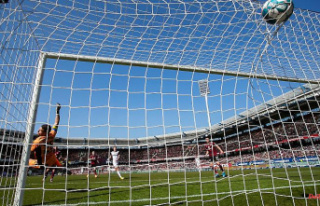