Stuttgart (dpa / lsw) - After the takeover of the real estate financier Berlin Hyp, the Landesbank Baden-Württemberg (LBBW) has significantly increased its forecast. 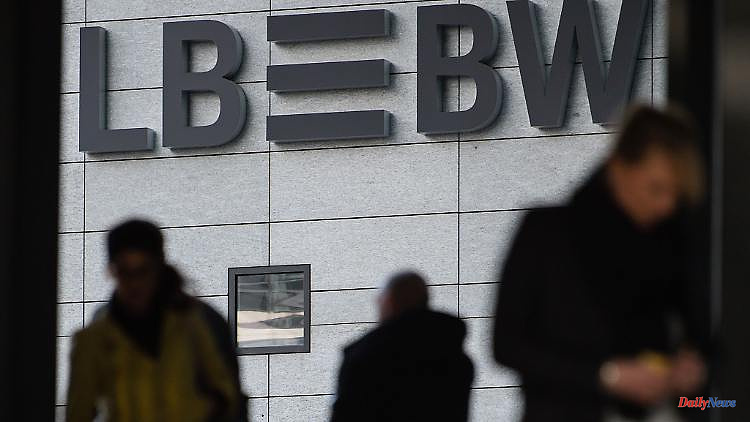 Stuttgart (dpa / lsw) - After the takeover of the real estate financier Berlin Hyp, the Landesbank Baden-Württemberg (LBBW) has significantly increased its forecast. A pre-tax profit of over one billion euros is expected for 2022, Germany's largest state bank announced on Wednesday in Stuttgart. In addition to the takeover completed on July 1, the reason is also the strong development of the operating business in the first half of the year. At the beginning of the year, the bank had still expected consolidated earnings before taxes in the mid three-digit million range.

The war in Ukraine had little direct impact on the bank, it said. LBBW had comparatively little business directly related to Russia or Ukraine. However, it is difficult to assess the extent of second and third round effects due to the burden on overall economic development. 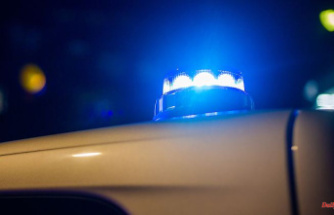 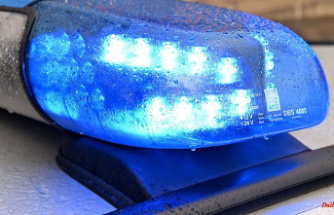 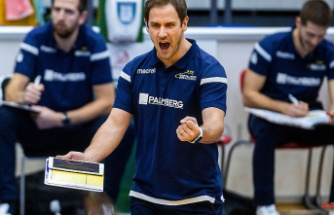 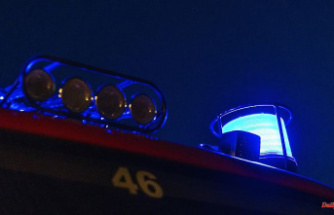 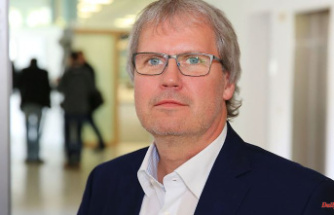