Baden-Württemberg: LBBW no longer describes itself as climate-neutral

Stuttgart (dpa / lsw) - The Landesbank Baden-Württemberg (LBBW) no longer claims to be climate-neutral. 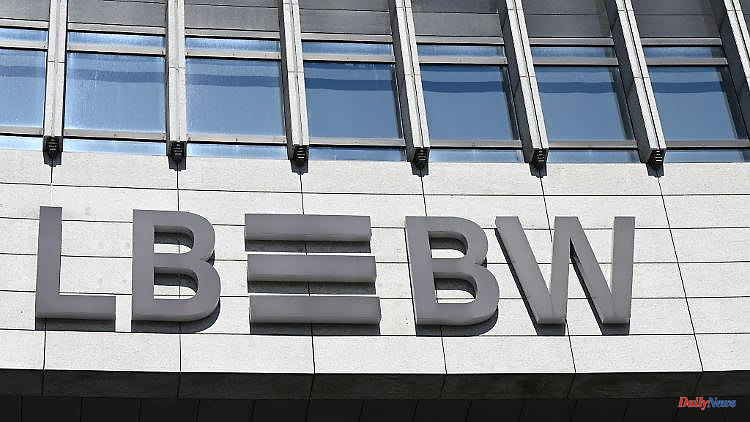 Stuttgart (dpa / lsw) - The Landesbank Baden-Württemberg (LBBW) no longer claims to be climate-neutral. This was confirmed by a spokesman for the German Press Agency on Wednesday in Stuttgart. The weekly newspaper "Die Zeit" had previously reported on it.

For example, Germany's largest state bank stated in the sustainability report for 2020 that it had been climate-neutral since 2021 because it was offsetting the remaining emissions by investing in a reforestation project. In the sustainability report for 2021, published at the end of April, LBBW refrained from making this statement, a spokesman said. The general understanding of compensation is different, which is why one cannot claim climate neutrality for oneself, according to the spokesman.

"Die Zeit" reported that the bank had not observed common compensation criteria. Anyone who pays money for trees, for example, has to be sure that the CO2 has only been saved because of the compensation payment and that the tree would not have been planted anyway. The spokesman did not want to respond to the criticisms of "Zeit". 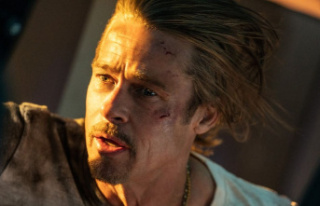