Feldberg (dpa / lsw) - The energy crisis with rising prices for electricity and gas is also forcing the ski areas to save energy. 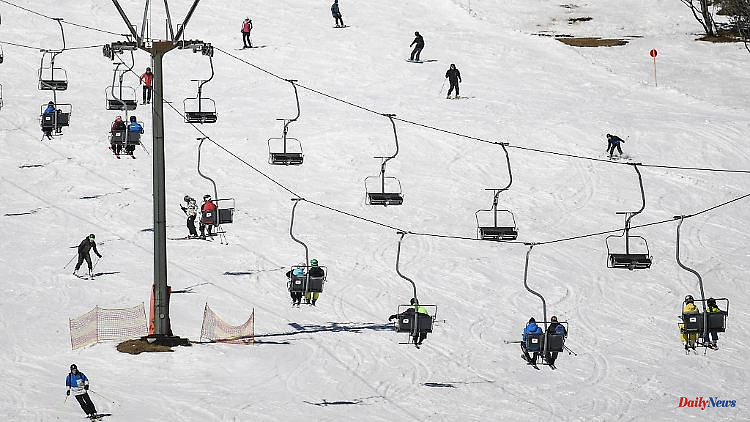 Feldberg (dpa / lsw) - The energy crisis with rising prices for electricity and gas is also forcing the ski areas to save energy. The 14 lifts of the Feldberg lift network in the Black Forest should no longer run simultaneously from the coming season, but rather be used depending on demand. With 6 of the 14 systems, the entire slope area can be covered without any quality restrictions, said the chairman of the lift association, Johannes Albrecht, on Monday. One wants to work demand-oriented and as flexibly as possible and use the systems depending on the number of visitors. The SWR had previously reported.

It is not yet known what costs can be saved as a result, said Albrecht. The energy prices to be paid in the future have not yet been determined. Green electricity has been used for years.

In the coming season, biodiesel will also be used for the snow groomers - vehicles used to prepare the snow surface. "This leads to 90 percent savings in CO2 emissions," said Albrecht. The ski season on the Feldberg starts at the beginning of December.

From "Alien" to "Gladiator": Ridley Scott is still waiting for the Oscar 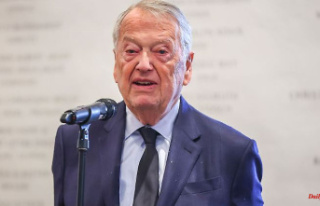