Baden-Württemberg: Lufthansa pilots are on strike in the southwest

Lufthansa pilots plan to go on strike on Friday. 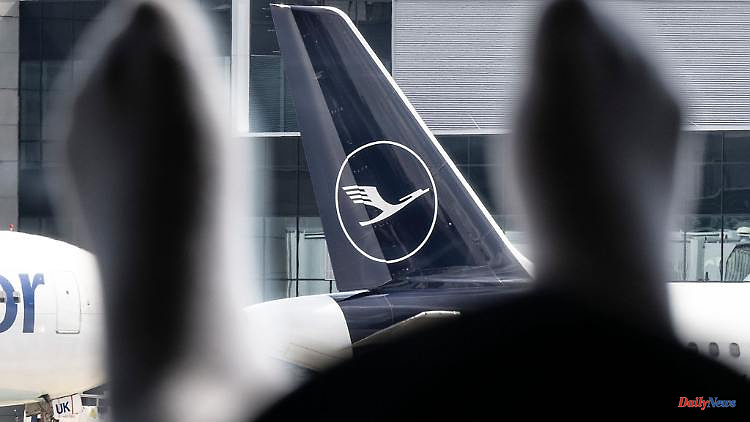 Lufthansa pilots plan to go on strike on Friday. This particularly affects the hubs in Munich and Frankfurt. In the southwest, on the other hand, hardly any flights are affected.

According to a spokesman, two of the five Lufthansa flights to and from Frankfurt were canceled at Bodensee Airport in Friedrichshafen. Karlsruhe/Baden-Baden Airport, on the other hand, is not affected because Lufthansa does not fly to the airport.

Around 800 flights with an estimated 130,000 affected passengers have to be canceled at the Munich and Frankfurt hubs, the company announced on Thursday. 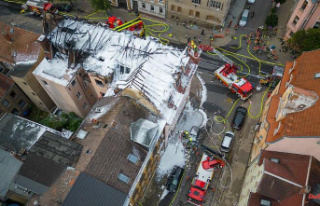 Thuringia: memorial service for victims of the house...