Baden-Württemberg: man threatened with a pistol: shots fired in the air

Überlingen (dpa / lsw) - An 18-year-old allegedly shot into the air with a stun gun and threatened a 25-year-old with a pistol. 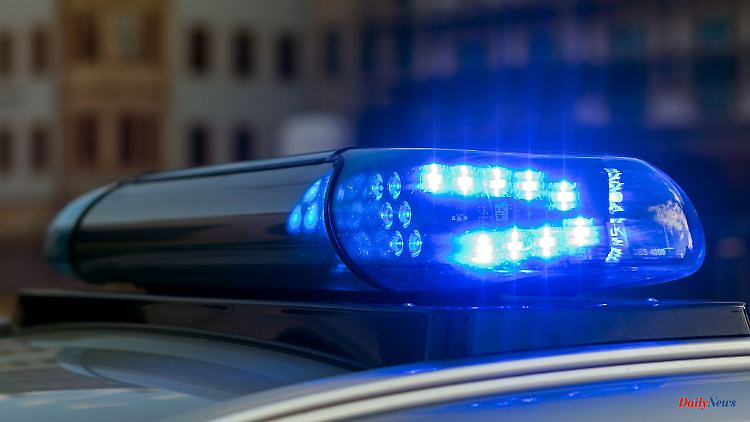 Überlingen (dpa / lsw) - An 18-year-old allegedly shot into the air with a stun gun and threatened a 25-year-old with a pistol. As the police announced, she was called to Münsterstrasse in Überlingen (Bodenseekreis) early Monday morning because of a fight and shots. A few blocks away, officers met a small group of people. During an initial questioning of those present, it turned out that a verbal argument between them and another group is said to have occurred beforehand. The police found shell casings on site, as a spokesman said when asked.

For reasons that have not yet been clarified, the 18-year-old is said to have pulled his pistol in an argument and shot two or three times in the air. Then he is said to have pressed her against the chest of the 25-year-old and threatened him. When a scuffle broke out, the 25-year-old managed to snatch the pistol from the alleged perpetrator. According to previous knowledge, the girlfriend of the 18-year-old then took the gun and the groups separated.

Shortly thereafter, the officers found the group around the alleged perpetrator at the bus station. However, no weapon was found during the subsequent search. The investigations are ongoing.

1 Saxony-Anhalt: Around 150,000 euros in damage from... 2 Saxony: Rainy and mild at the end of the year: New... 3 Hesse: young people attacked in Wiesbaden 4 North Rhine-Westphalia: 18-year-old caught with 62... 5 Saxony: Dog owners caught and injured on a walk by... 6 Saxony: car comes off the road: woman seriously injured 7 "16 hours on an iron stool": Navalny complains... 8 Mood? Dark: 2023 will also be a stress test for the... 9 Justice sees danger of smuggling: Drones over prisons... 10 Saxony: Many drunk driving at Christmas in Saxony 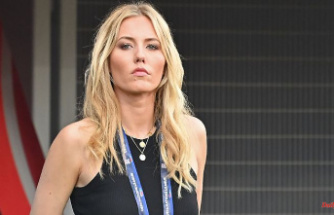 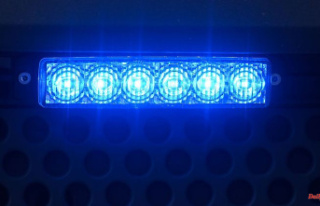