Sindelfingen (dpa / lsw) - After a dispute between a couple in Sindelfingen (Boeblingen district), two police officers were injured. 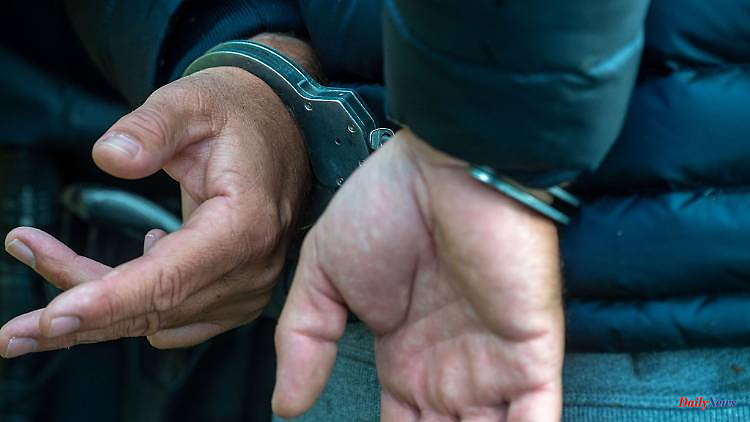 Sindelfingen (dpa / lsw) - After a dispute between a couple in Sindelfingen (Boeblingen district), two police officers were injured. According to police reports on Tuesday, a man insulted, choked and threatened his partner with a kitchen knife in her apartment the night before. Police officers referred the 36-year-old to the apartment. A little later, the 43-year-old woman called the police again – allegedly because a cell phone had been found.

When officers arrived, the man was in the home again and is said to have damaged the woman's car. When the police officers said they wanted to take him into custody, he threatened and insulted them and resisted violently. Two firefighters were slightly injured. The man was taken to a psychiatric facility.

He is being investigated for, among other things, assaulting law enforcement officers, bodily harm, threats and insults. The woman said she suffered minor injuries but did not require emergency medical attention. 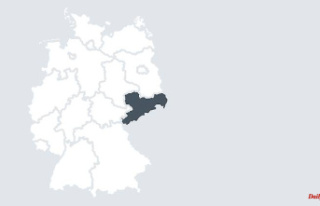 Saxony: Thousands of people at demonstrations against...