Baden-Württemberg: Mannheim exhibition shows the wide world of the Normans

Mannheim (dpa/lsw) - A chess piece made of walrus teeth, an ivory handle, a gold-embroidered silk coat - these precious objects demonstrate the wealth and artistry of the Normans. 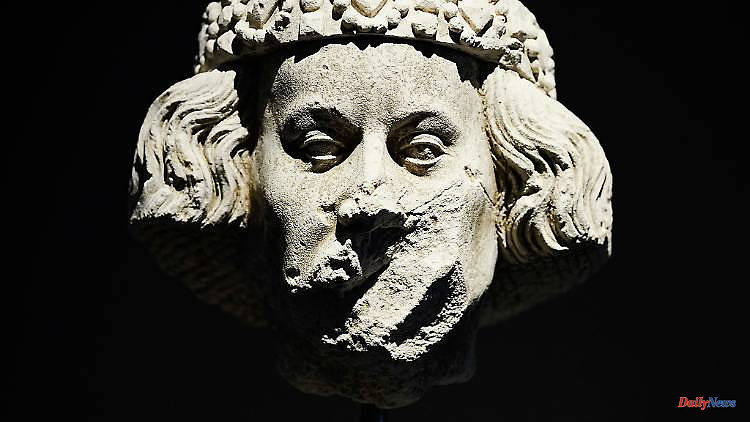 Mannheim (dpa/lsw) - A chess piece made of walrus teeth, an ivory handle, a gold-embroidered silk coat - these precious objects demonstrate the wealth and artistry of the Normans. They are part of the "The Normans" exhibition in the Armory Museum of the Reiss-Engelhorn-Museums in Mannheim. Beginning this Sunday, she accompanies the unprecedented rise of the "Men from the North" from the 8th century to the beginning of the 13th century from Scandinavia to the Mediterranean, from the Baltic Sea coast to Byzantium.

Until February 26, 2023, the show brings together around 300 loans from Germany, France, England, Italy, Sweden and the Vatican, among others. Precious works of art, weapons and exotic commodities reflect the cultural exchange between the Orient and the Occident. The multimedia show includes listening and feeling stations, numerous hands-on stations and virtual reconstructions.

The team around museum director Wilfried Rosendahl is convinced that the success of the Normans was based on aspects that are just as relevant today as they were in the Middle Ages: mobility, migration, integration and knowledge transfer. They adapted to different societies, cultures and traditions and integrated themselves instead of forming homogeneous groups. 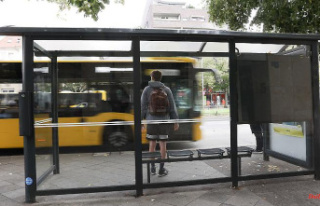 Bridging until the end of the year: Berlin gets a...