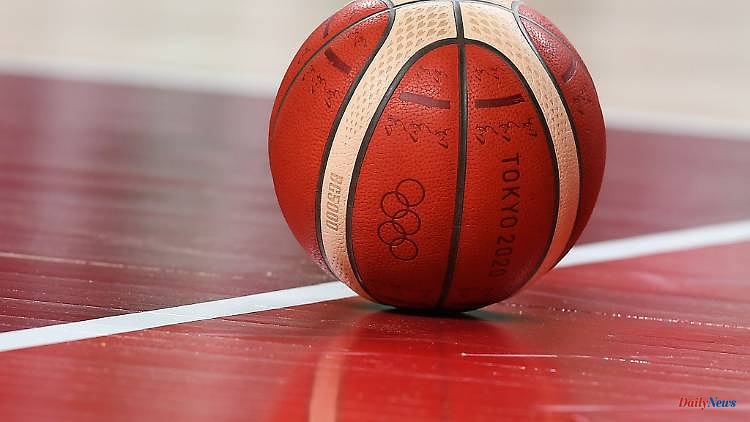 Ulm (dpa / lsw) - Bundesliga basketball team ratiopharm Ulm reacted to its injury situation almost two weeks before the start of the new season and signed Devin Robinson. The American was given a temporary contract, as the club announced on Tuesday. The center was last active in Puerto Rico. With Josh Hawley, only one player in positions 4 and 5 has been fit in the past two weeks, it was said.

"Devin is a big man with great jumping power, outstanding rebound qualities and a variable offensive game. He will stabilize our performance under the boards," said sports director Thorsten Leibenath about the 27-year-old newcomer.

Ulm will start the new season on October 1st with an away game at FC Bayern Munich. The first home game against BG Göttingen is on October 5th.

1 Union announces no to the Federal Council: will the... 2 Earth 'in big trouble': Guterres fears 'winter... 3 "Avert the threat with violence": Kyiv calls... 4 Battle for industrial center: Why Putin wants to conquer... 5 "Hop or top": Bayern is putting pressure... 6 Mané without luck, Tel as a solution?: A goal would... 7 Kimmich "brutally annoyed": Can this pink... 8 Mecklenburg-Western Pomerania: Senior energy money... 9 Saxony: Fixed washouts in Sweden holes in the national... 10 Saxony-Anhalt: German Kita Prize 2023: Kita from Aschersleben... 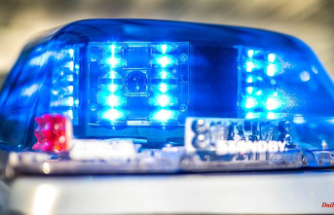 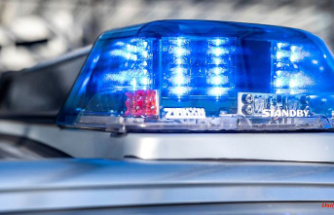 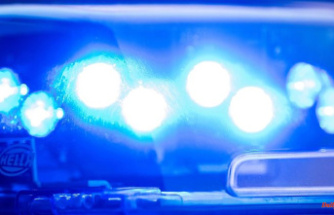 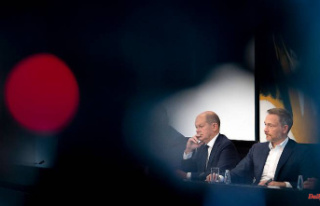 Union announces no to the Federal Council: will the...