Baden-Württemberg: Mercedes-Benz lays the foundation stone for E-Campus in Stuttgart

The transformation towards electromobility is progressing at Mercedes-Benz. 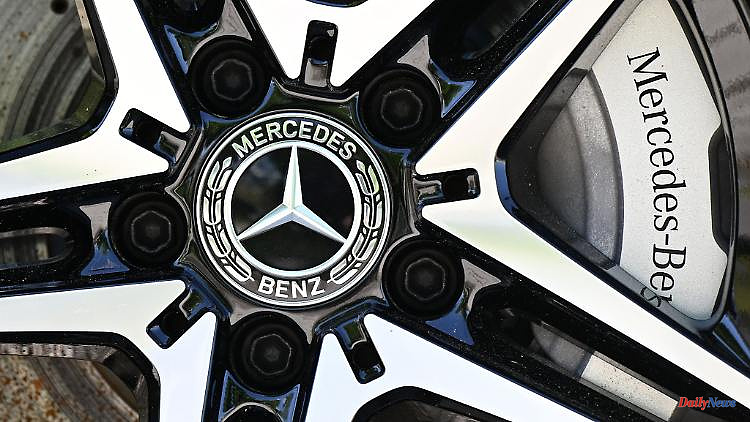 The transformation towards electromobility is progressing at Mercedes-Benz. The cornerstone for the E-Campus will be symbolically laid on Tuesday in Stuttgart. In the presence of prominent politicians.

Stuttgart (dpa / lsw) - On Tuesday (4.15 p.m.) Mercedes-Benz symbolically laid the foundation stone for a new electromobility competence center in Stuttgart. At the Untertürkheim site, future generations of batteries and battery cells are to be researched and developed in the so-called E-Campus. A spokeswoman for the German Press Agency said on request that small series production for battery cells should start there as early as next year. 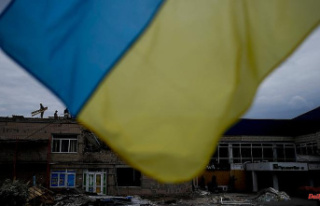