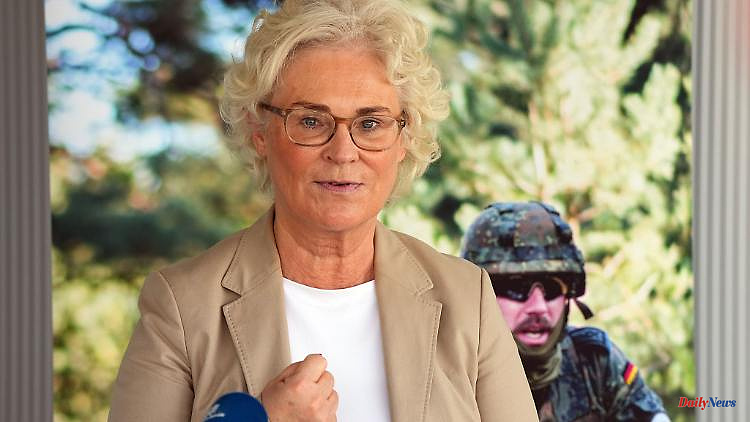 Stetten am Kalten Markt (dpa/lsw) - Defense Minister Christine Lambrecht (SPD) visits the German-French Brigade in Müllheim and the Artillery Battalion 295 in Stetten am Kalten Markt, the largest Bundeswehr base in Baden-Württemberg, on Tuesday. At the start of their visit to the Swabian Alb, a one-on-one meeting with the commander of the association, Lieutenant Colonel Kevin Freudenberger, is planned. Afterwards there should be talks with soldiers of the battalion. The soldiers are prepared for their missions in West African Mali in Stetten am Kalten Markt. 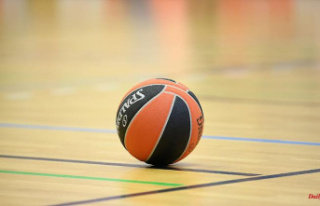