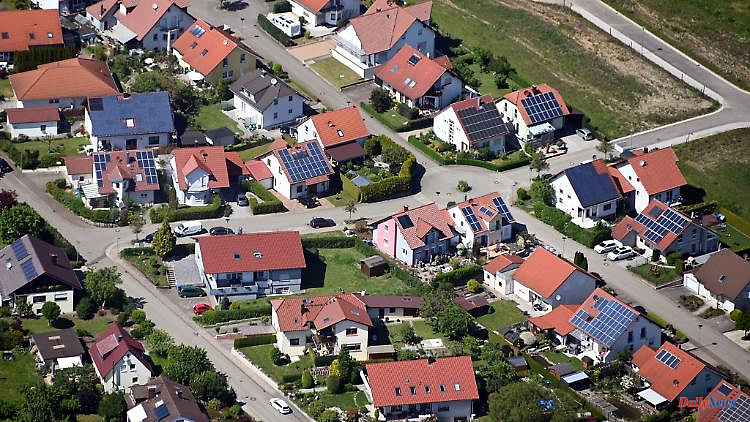 Solar systems on historic buildings are tricky. Up until now, monument protection has often stood in their way. That should change.

Stuttgart (dpa / lsw) - The state has relaxed the rules for solar systems on the roofs of listed buildings. Housing Minister Nicole Razavi (CDU) said in Stuttgart at the request of the German Press Agency that a photovoltaic system would only be rejected in the future if there was a significant impairment. "We want to be enablers, not preventers." And one makes it clear that monument protection and climate protection are not mutually exclusive, on the contrary: the preservation and modernization of listed buildings is climate protection in the best sense of the word.

According to the Ministry, three to four percent of the building stock in Baden-Württemberg is listed. There are around 90,000 cultural monuments in the area of ​​building and art monument preservation. Razavi said many owners of such buildings, especially churches, want to contribute to climate protection. The Ministry is taking this wish into account with the new guidelines. According to the information, a solar system must now be approved in principle if it is subordinate to the covered roof area and is installed as extensively as possible and in a color-coordinated manner.

According to the ministry, a solar cadastre will be created for historic town and village centers, the entire appearance of which is often under protection. There, guidelines and recommendations are to be shown as to how monument protection and solar systems can be reconciled in historic town and village centres. It is a plan that can be adapted to each individual city. "The aim is to find locations that are suitable for the use of solar energy without significantly impairing the cityscape," said the CDU politician. 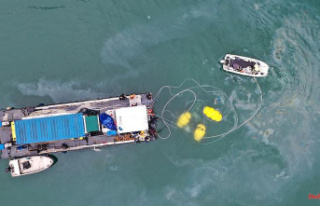