Baden-Württemberg: Monument protection is both feared and longed for in Mannheim 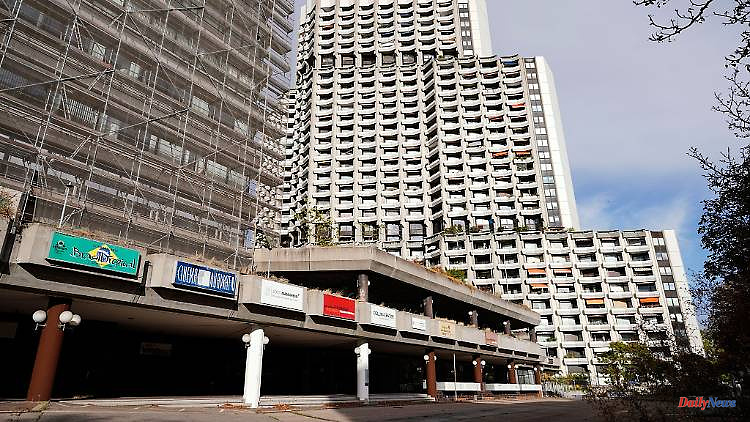 Mannheim (dpa/lsw) - Monument protection can have two sides: In Mannheim, the Stadthaus is a building that has been placed under monument protection against the city's wishes. She wanted to demolish the massive building from 1991. In the case of the Collini-Center high-rise complex, whose office tower is to be removed, residents are longing for monument protection and have petitioned the state parliament in Stuttgart for help.

The town house is now one of around 90,000 monuments in the southwest, including palaces, castles, mills and residential buildings. After completing the recording of these classic objects, the years 1960 to 1990 move into the focus of the preservationists. "In the 1960s and 1970s, concrete buildings were en vogue, which today would not trigger a storm of enthusiasm among the vast majority," explains Sebastian Ritter, head of the city council's building department. "But from today's point of view, something doesn't have to be aesthetic in order to be protected as a monument."

Ritter urges the city planners not to give up - not even if, as in Mannheim, they have tried in vain for years to fill the town hall with life. One of the owners - the city and the construction company Diringer

If buildings of the so-called brutalism such as the Collini Center and the town hall are listed, the city planners are in demand, says Ritter. They would have to find sustainable uses in order to avoid vacancies and negative effects on the immediate surroundings. The Mannheim construction mayor Ralf Eisenhauer (SPD) is not discouraged when looking at the town hall. "The protection of historical monuments is a fact that we have to deal with." 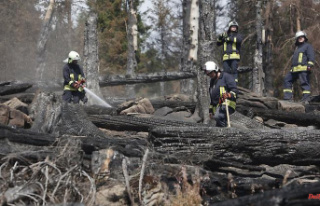 Saxony-Anhalt: the disaster in the Harz Mountains...