Baden-Württemberg: More metal warning strikes before new round of negotiations

Böblingen (dpa/lsw) - In the collective bargaining conflict in the metal and electrical industry, IG Metall tightened its pace on Tuesday. 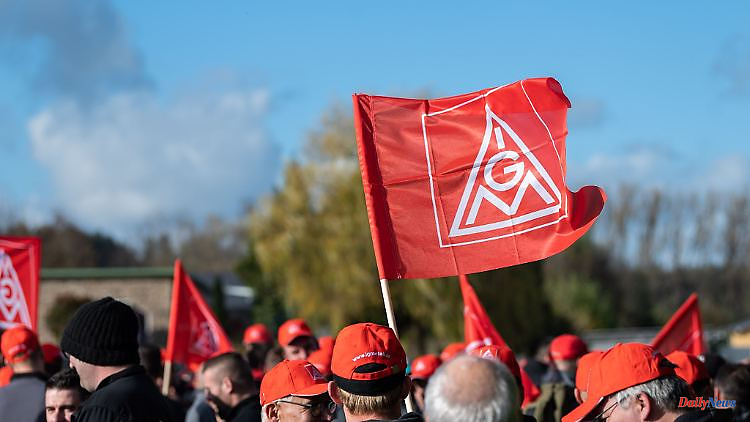 Böblingen (dpa/lsw) - In the collective bargaining conflict in the metal and electrical industry, IG Metall tightened its pace on Tuesday. A total of 25,700 employees took part in warning strikes in the southwest, as district manager Roman Zitzelsberger announced before the start of the fourth round of negotiations. At Mercedes-Benz in Sindelfingen alone, several thousand employees took part in the protests. There were also actions in Heilbronn, Neckarsulm and Ulm. With the end of the peace obligation at the end of October, there were warning strikes in which, according to the union, almost 93,000 employees have taken part so far.

In the nationwide collective bargaining conflict, IG Metall is demanding eight percent more money for a term of twelve months. Around one million people are employed in the industry in Baden-Württemberg. The employers' association Südwestmetall had - like the associations in other tariff areas - offered a one-time payment of 3000 euros and an unspecified increase in the salary scales for a period of 30 months. 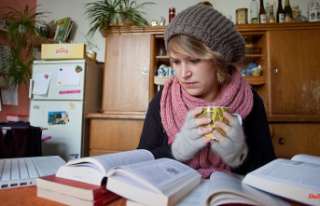