The rising prices for gas and electricity are also having a negative impact on local authorities. 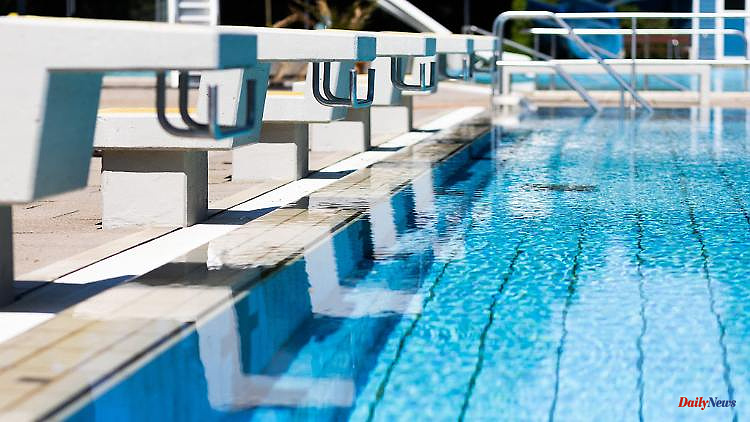 The rising prices for gas and electricity are also having a negative impact on local authorities. They need to heat their bathrooms. As a result, some are threatened with extinction.

Stuttgart (dpa / lsw) - Due to rising energy prices, at least 45 baths in Baden-Württemberg are threatened with closure. This emerges from a response published in Stuttgart by the Ministry of the Interior to a question from the SPD parliamentary group in the state parliament. It is the responsibility of the local authorities how they counter the increased energy costs in their pool operations, taking into account their financial and budgetary situation.

The SPD parliamentary group called for increased support from the municipalities. The fact that there is no basic financial support for the municipal pools in the country is a real problem, explained the opposition faction. "It's good that there is at least specialist funding for the expansion of renewable energies, such as heat pumps or solar thermal energy." But this definitely needs to be expanded.

According to the Ministry of the Interior, there are at least 704 outdoor and indoor swimming pools in Baden-Württemberg that are municipally owned. The exact number is unclear, however, because not all municipalities have responded. 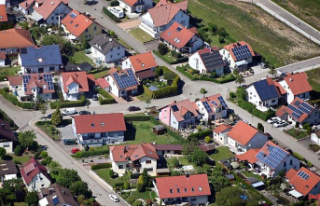