Villingen-Schwenningen (dpa / lsw) - A young woman accidentally left her four-year-old son on a bus in the Black Forest-Baar district. 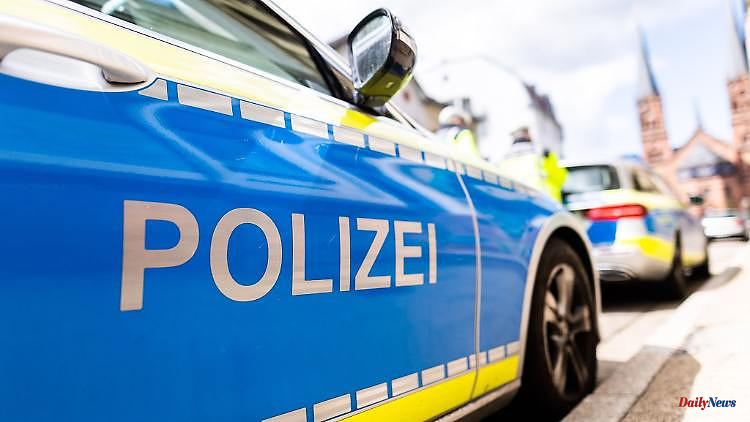 Villingen-Schwenningen (dpa / lsw) - A young woman accidentally left her four-year-old son on a bus in the Black Forest-Baar district. The bus driver noticed the orphaned toddler in his vehicle in Villingen-Schwenningen on Sunday and sounded the alarm, the police reported on Monday. The 26-year-old mother also noticed that her son was missing in the pram shortly afterwards. She also contacted the police. A patrol finally picked up the child on the bus and brought it back to its mother. Is it okay to edit a letter of recommendation?