Baden-Württemberg: Müller: Looking back, Olympia for start "not optimal" 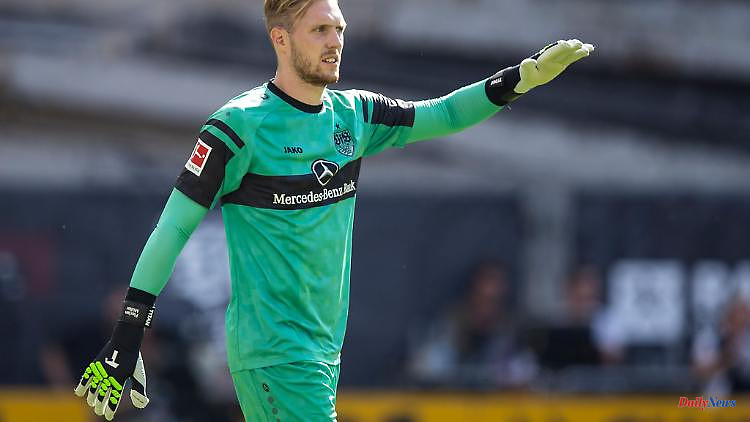 Stuttgart (dpa / lsw) - Goalkeeper Florian Müller from VfB Stuttgart justifies his current performance improvement with better preparation than in the summer of last year. "In contrast to last year, I took part in the entire preparation. Instead of ten days, I was there for six weeks, which makes a big difference, I feel it every day," said the Bundesliga goalkeeper in an interview with "Spox" and " Goal".

In the run-up to last season, Müller took part in the Olympic Games in Tokyo with the German team. In the Bundesliga, he then showed mixed performances at his new club. "The Olympics were an incredible experience that I definitely wouldn't want to miss, but it wasn't ideal for the season at VfB, that's the truth," said the 24-year-old. "I wasn't at 100 percent for a long time and when I was close, Corona caught me." Only at the end did he play at the level "at which I would have liked to have been all season," said Müller. "Now I'm in great shape and I want to consistently show what I'm capable of." 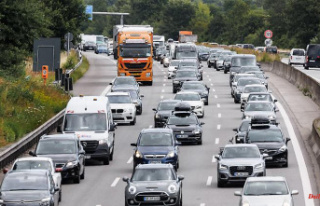