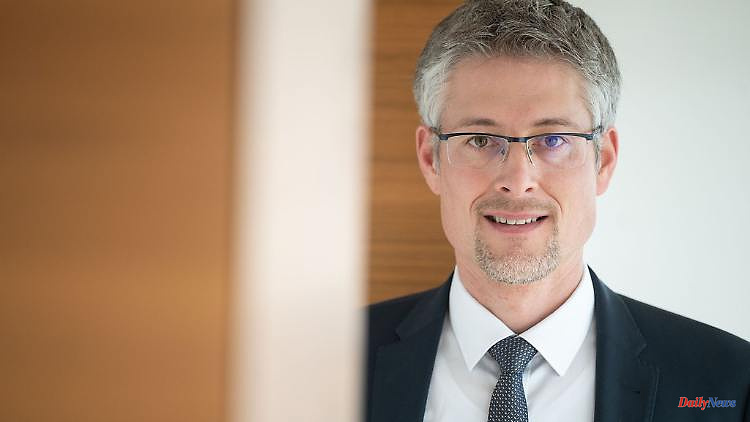 Stuttgart (dpa / lsw) - Municipal council president Steffen Jäger welcomed the state's 80 million euro subsidy program to create housing for refugees, but immediately called for an expansion. "We are fundamentally very positive about the new housing program for refugees, as well as the fact that funding applications can now be submitted," Jäger told the German Press Agency in Stuttgart on Wednesday evening, adding: "The 80 million euros are a first important signal that however, given the high number of entries, we think it is quite possible that demand will exceed volume."

Jäger would also like more flexible conditions for the program. "However, we would have thought it advisable to allow the acquisition of existing residential buildings as eligible measures in addition to the construction of new housing, the purchase of new living space and modification and expansion measures. This could have opened up additional potential from previously underused living space." The head of the community day of the "Heilbronner Voice" and the Constance "Südkurier" (Thursday) had previously said: "In a multiple crisis situation, we need much more political courage to enable the municipalities to find pragmatic solutions."

The state announced on Wednesday that 80 million euros would be available for 2022 and 2023 so that cities and communities can create, build or expand living space. As of this Thursday, municipalities can apply for grants from the state development bank, the L-Bank. The state wants to pay a fixed amount of 1,000 euros per square meter of living space, which corresponds to a quarter of the construction and land costs that can be taken into account. The prerequisite is that the living space must be available to refugees for ten years.

According to the Ministry of Justice, around 125,000 refugees from Ukraine have arrived in Baden-Württemberg since the beginning of the war. In addition, there were 13,500 asylum seekers from other countries in the first half of the year. The new funding program is a new edition. In the last program, municipalities in the south-west submitted around 630 applications in the course of the migration crisis from 2015 to 2017 and requested around 112 million euros. This has created apartments, residential groups and accommodation for around 14,000 refugees. 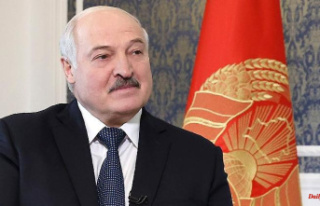