If you are desperately looking for a property, but would like to live minimalistically and without exuberant living consumption, this could be the solution for you: mini houses called tiny houses. 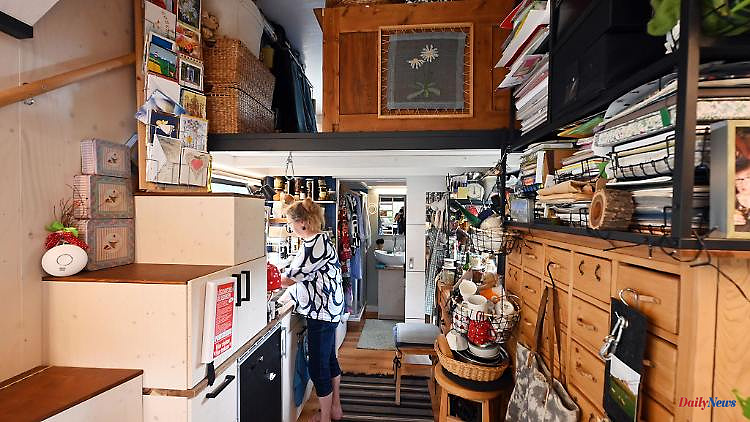 If you are desperately looking for a property, but would like to live minimalistically and without exuberant living consumption, this could be the solution for you: mini houses called tiny houses. Municipalities and investors are interested.

Karlsruhe (dpa / lsw) - Municipalities in Baden-Württemberg are increasingly interested in so-called Tiny Houses (tiny houses) and are also initiating their own projects. The demand for mini-houses, where the owners are usually satisfied with a small area, is there, said a spokesman for the Baden-Württemberg municipal day. This is shown by a look at projects that have already been implemented in the country. But suitable plots of land are rare: tiny houses are not allowed or desired everywhere.

The first plots on urban land were in Schorndorf (Rems-Murr district). According to the municipality, it was a pioneer. A spokeswoman explains that five small parcels of land for tiny houses have been designated and leased out long after there has been huge interest. Nürtingen (Esslingen district) also wants to designate four parcels of land in the municipal area.

Investors also find the idea exciting: in Mühlacker (Enzkreis), the owners of a large area of ​​1.3 hectares are planning a micro-house settlement with 62 houses. The municipal council sees this positively, the application for development has already been submitted, explains Thomas Knapp from Sender Mühlacker GrundstЭcks GmbH. A tiny house quarter is to be built in Burgrieden (Biberach district) - according to information on the developers' website, the demand is so enormous that the waiting list has now been closed.

There is no uniform definition of tiny houses in Germany. The houses are usually up to 50 square meters in size. They are transportable, i.e. can be moved by crane, or stand on wheels. According to the Tiny House Association in Karlsruhe, it is working on a uniform definition.

However, the commitment to the new form of living is not always crowned with success. In Tübingen, for example, Mayor Boris Palmer is campaigning for property owners to create living space in open spaces. He also made the proposal to lease the property for a limited period to build a tiny house. However, a planning application for this was not received, a city spokeswoman regrets.

From this Friday (July 1st), the Tiny House Festival trade fair in Karlsruhe will also be dealing with the trend topic. In view of the great interest in the form of living, a separate trade fair was set up for the first time, said a spokeswoman. The festival had previously been attached to a design fair. According to the information, between 4000 and 5000 visitors are expected. 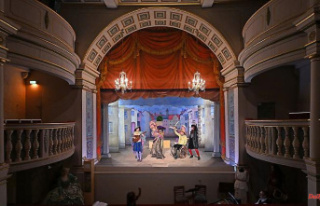