Gottenheim (dpa / lsw) - The mayor of Gottenheim sees the murder charge against the alleged murderer of the killed 14-year-old Ayleen as an important step towards closing the case. 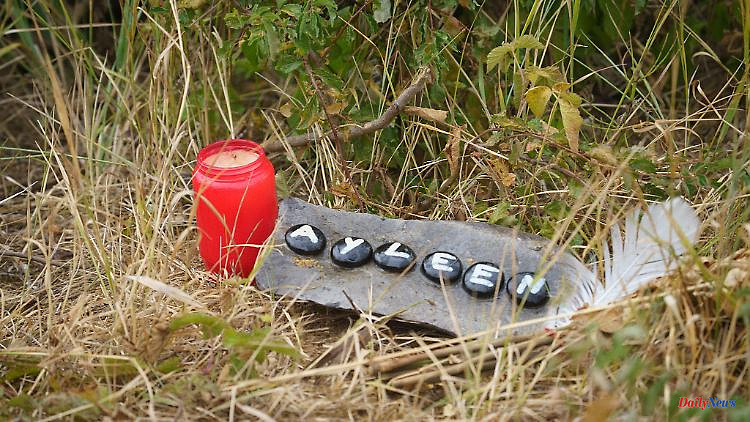 Gottenheim (dpa / lsw) - The mayor of Gottenheim sees the murder charge against the alleged murderer of the killed 14-year-old Ayleen as an important step towards closing the case. The legal workup is very important for the community and probably also for Ayleen's family, explained Christian Riesterer on Thursday. "Because with a verdict against the perpetrator, this case will be closed, at least for the majority of the population. Unfortunately, never for the family." But a judgment will also help the family to cope better with the crime.

Prosecutors brought charges against a 30-year-old man. Investigators assume that the crime was sexually motivated, a spokesman for the prosecutor said on Thursday. The student from Gotteneim (Breisgau-Hochschwarzwald district) was missing in July last year, days later her body was found in Teufelsee near Echzell in Hesse.

The mayor said he hopes the perpetrator will be punished as much as possible. He was sure that the investigating authorities would do everything for this. The case had caused a nationwide sensation - mainly because the alleged perpetrator had a relevant criminal record and, as a sex offender at risk of recidivism, had been under so-called leadership supervision until the beginning of the year. 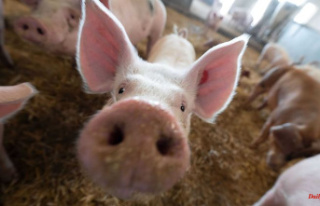 Saxony-Anhalt: No cases of African swine fever in...