Öhringen (dpa/lsw) - The distribution network operator Netze BW will enter a decisive phase in the coming weeks with a pilot project for gas supply with almost a third of hydrogen. 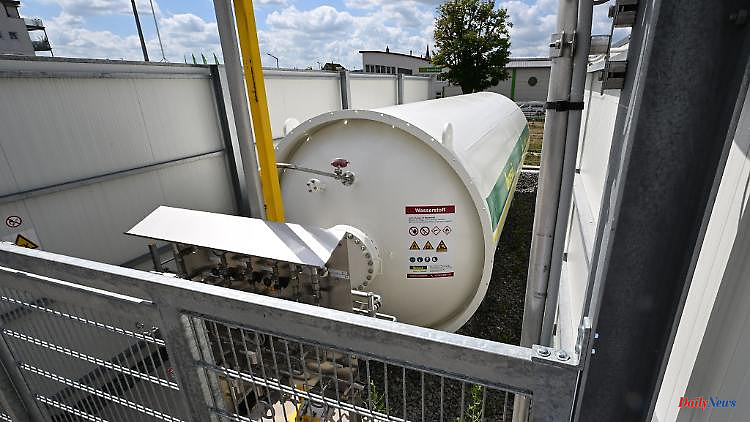 Öhringen (dpa/lsw) - The distribution network operator Netze BW will enter a decisive phase in the coming weeks with a pilot project for gas supply with almost a third of hydrogen. In July, part of the natural gas network in Öhringen (Hohenlohekreis) is to be separated and supplied independently. According to the EnBW subsidiary, the proportion of hydrogen in this "island" is gradually being increased to up to 30 percent. Around 30 households are involved, said project manager Heike Grüner of the German Press Agency.

With the "Hydrogen Island Öhringen", Netze BW wants to show that up to 30 percent hydrogen can already be fed into the natural gas network - without the existing infrastructure having to be extensively adapted. Hydrogen is considered a climate-friendly alternative to natural gas, especially when it is produced with the help of renewable energies. However, the technology is not yet mature enough to be used on a large scale.

1 "Have to turn off the money supply": G7... 2 Ex-world record kicker: Gareth Bale surprises with... 3 Exciting topic of the summer: Topless bathing permission... 4 Thuringia: Ministry: Concerned about the development... 5 Thuringia: Only a few photovoltaic systems on state-owned... 6 Saxony-Anhalt: truck driver dies in an accident on... 7 Thuringia: Runoff election for mayor in Thuringia 8 Saxony-Anhalt: excavations in front of Naumburg Cathedral:... 9 Saxony-Anhalt: deceleration and reflection: What are... 10 Hesse: Roßnagel calls for the government's Facebook... 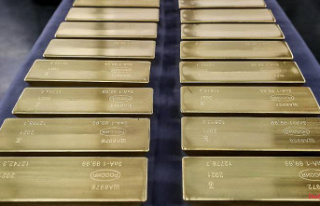