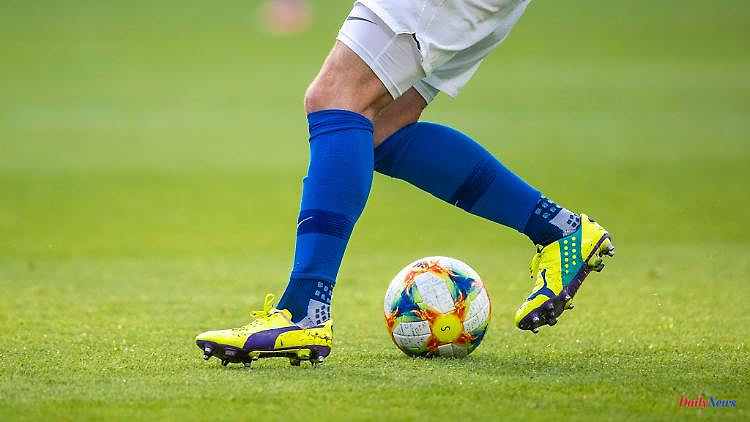 Sandhausen (dpa / lsw) - The Czech attacker Matej Pulkrab is the first new signing of the second division soccer team SV Sandhausen for the coming season. The 25-year-old is moving from Sparta Prague to Hardtwald, the club announced on Tuesday. He did not provide any information on the term of the contract. "In Matej we have found a striker for our offensive area who has proven his class at Sparta Prague in the first Czech league, not least with his good goal quota," said Sandhausen's sporting director Mikayil Kabaca. Pulkrab scored seven goals in 19 league games with Sparta last season. 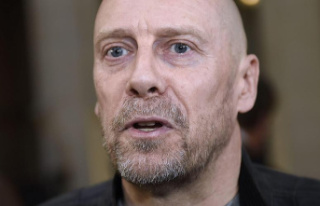