Baden-Württemberg: No investigations against Strobl for betrayal of secrets

It stays the same, despite the FDP's criminal complaint: Because the Ministry of the Interior has not given the green light, the public prosecutor's office cannot investigate the main allegation against Minister Strobl. 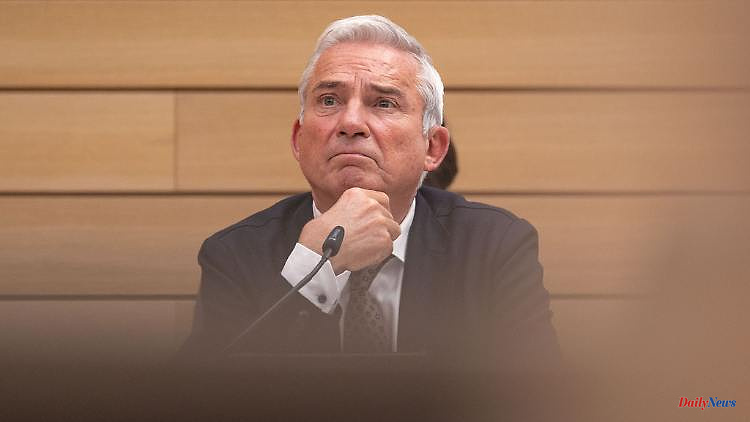 It stays the same, despite the FDP's criminal complaint: Because the Ministry of the Interior has not given the green light, the public prosecutor's office cannot investigate the main allegation against Minister Strobl. The opposition does not want to back down.

Stuttgart (dpa / lsw) - Despite repeated requests from the opposition in the state parliament, the Stuttgart public prosecutor's office will not investigate Interior Minister Thomas Strobl (CDU) on suspicion of breaching official secrets. A spokeswoman for the prosecution informed the German Press Agency that the Ministry of the Interior - as is well known - refused the necessary authorization for such investigations at the beginning of the year. "Since this decision cannot be revoked, there is still a procedural obstacle to this criminal offense," said the spokeswoman. The FDP parliamentary group had recently asked the public prosecutor's office to investigate because of the treason of secrets.

The opposition accuses Strobl of breaking several laws by leaking a letter from a senior police officer's lawyer to the press. After Strobl admitted that the letter had been passed on at the beginning of May, the public prosecutor's office initiated investigations into suspected illegal disclosure of court hearings. A week ago, the prosecution said they were also automatically investigating the FDP's criminal complaint. In addition to betrayal of secrets, Strobl is also accused of violating data protection and frustrating criminal prosecution in office. At least in terms of secret betrayal, this is a dead end.

The FDP considers it a scandal that the public prosecutor's office is prevented from doing its job. "This is an abuse of the right of empowerment," said interior expert Julia Goll of the dpa. "It cannot be that a minister and a ministry pull themselves out of the affair through trickery." When the department refused the authorization, it was not publicly known who passed the letter on to the journalist. At that time there were preliminary investigations against unknown persons. The suspicion of frustration in the office arises because the ministry did not grant the authorization under false conditions.

The Ministry of the Interior argues that the letter from the lawyer is not an official letter and is not an official secret, which is why the authorization for investigations was not granted. The lawyer for the high-ranking police officer who is being investigated for sexual harassment and who has been suspended from duty sent a letter to the ministry just before Christmas. In it he also offered the head of the house a personal interview with the accused official. Strobl saw it as a "poisoned offer". He wanted to ensure "maximum transparency" and prevent the other side from writing and being accused of cheating.

SPD faction leader Andreas Stoch criticized the green-black government. "Why does a government refuse such an authorization if it has nothing to hide?" After all, this is a decision by a public authority, which must not be taken arbitrarily or for self-protection. He doesn't believe that an interior minister can do whatever he wants. Stoch also thinks it is conceivable that such a decision could be subject to judicial review. 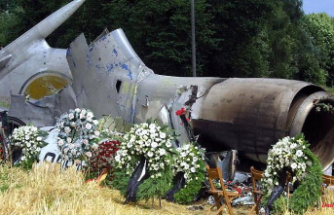 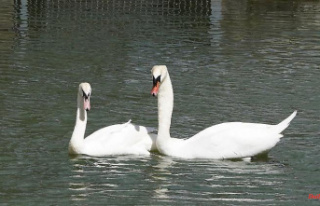 Baden-Württemberg: A stroke of fate clouds the luck...