Baden-Württemberg: Notorious bicycle thief is caught twice in one day

Freiburg (dpa / lsw) - A notorious bicycle thief was caught twice in one day by the Freiburg police. 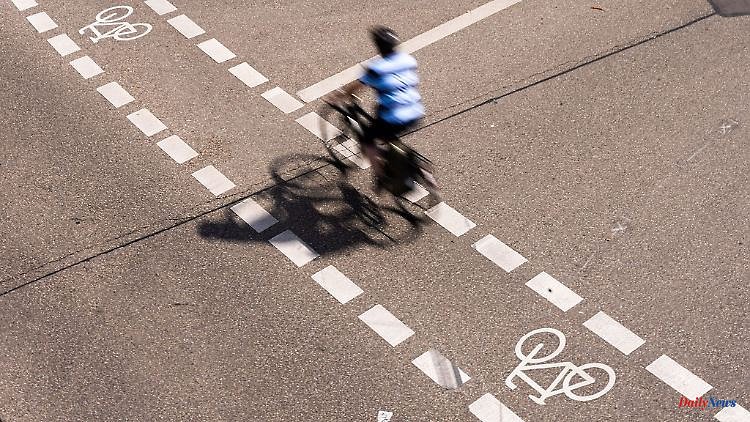 Freiburg (dpa / lsw) - A notorious bicycle thief was caught twice in one day by the Freiburg police. During the first attempt, the 27-year-old wanted to steal a pedelec near Freiburg main station when witnesses caught him, a police spokesman said on Tuesday.

After a short pursuit, the man was arrested by the police. He put up considerable resistance and slightly injured two police officers. At the station it was determined that the perpetrator, known to the police, had left two stolen electric bicycles at the crime scene. He is also on probation for other crimes.

After the man was allowed to walk again, a short time later he wanted to steal an e-bike again near the police station. Again, a witness observed the situation and called the police. After another arrest, further evidence was found during a search of the apartment. The man is now in custody. 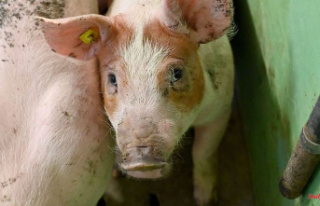