When it comes to the new election of Heidelberg's mayor, everything now boils down to a duel between incumbent Würzner and ex-Minister of Science Bauer. 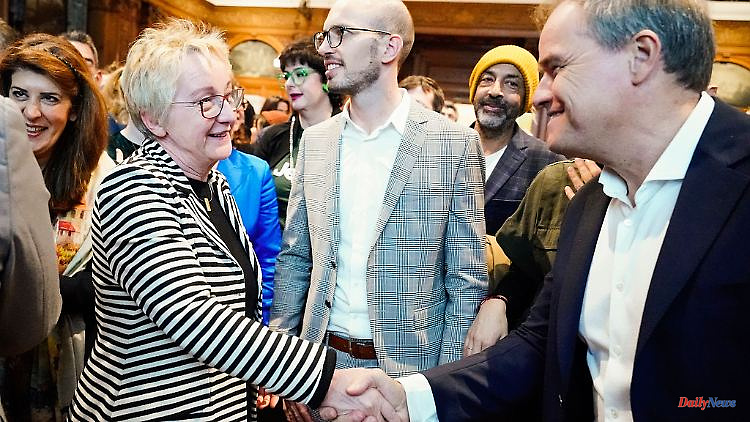 When it comes to the new election of Heidelberg's mayor, everything now boils down to a duel between incumbent Würzner and ex-Minister of Science Bauer. The SPD candidate has thrown in the towel for lack of support from other candidates.

Heidelberg (dpa / lsw) - The SPD candidate Sören Michelsburg will not run again in the new election of Heidelberg's mayor. "I'm withdrawing and I'm not making any recommendations for anyone," said the 34-year-old of the German Press Agency on Wednesday.

The SPD city council got 13.5 percent of the votes in last Sunday's election and thus ended up in third place - behind ex-science minister Theresia Bauer from the Greens with 21.6 percent and the non-party incumbent Eckart Würzner with around 45, 9 percent. "I received a lot of support to continue, but not from the decisive candidate," said Michelsburg, referring to the Green politician. Therefore he will withdraw his candidacy. Since no one has achieved the absolute majority of the votes, there will be another election on November 27th. The previous candidates can compete again, as can new applicants, provided they meet the requirements. Six other candidates were also represented in the first round, but each of them did not get more than five percent of the votes.

Only Würzner and Bauer now have realistic prospects of winning the elections. The latter, however, has a massive catch-up ahead of it after trailing Würzner by more than 20 percentage points in the first lap. On the evening of the election, she repeatedly emphasized that she wanted to join forces.

Michelsburg regretted that after talks with the other candidates no alliance had come together. There was not enough support for his candidacy. "I would only have run if I had had a realistic chance of winning the election."

He estimates that half of his voters will switch to the Greens candidate and half to Würzner, who is supported by the CDU and FDP in the municipal council. He is applying for a third term at City Hall. He also spoke to him, said the senior teacher. But especially when it comes to affordable housing and transport, the differences in opinion are very large. 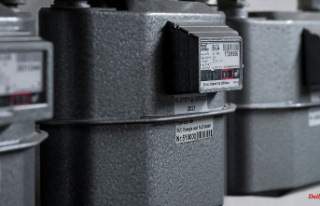