Baden-Württemberg: One dead and three injured in a car accident

Weingarten (dpa / lsw) - A driver died in an accident with three other cars between Weingarten (Ravensburg district) and Staig. 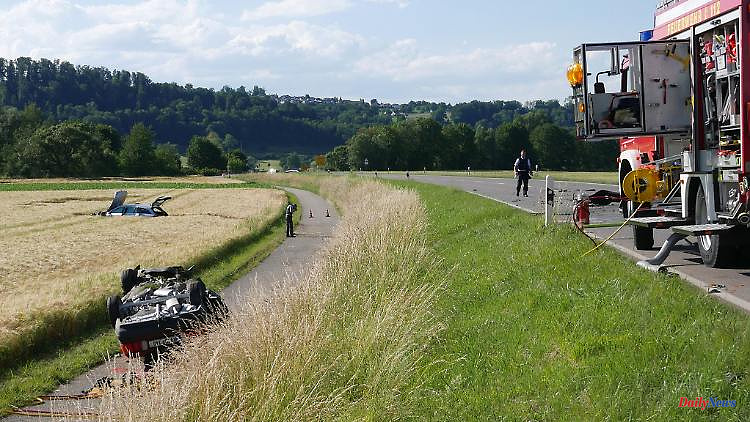 Weingarten (dpa / lsw) - A driver died in an accident with three other cars between Weingarten (Ravensburg district) and Staig. Three other people were injured, police said. The car of a 72-year-old crashed into the oncoming car of a 66-year-old when overtaking on Sunday afternoon. The two vehicles swerved across the roadway and were rammed by two following cars. The 66-year-old died at the scene of the accident. The 72-year-old suffered minor injuries. The 21-year-old driver of one of the other cars and his 18-year-old passenger also suffered minor injuries. 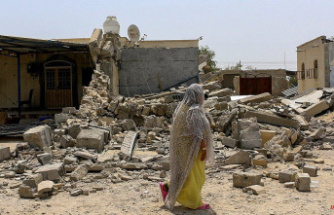 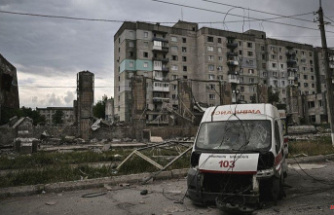 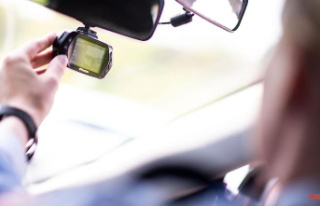