Esslingen (dpa/lsw) - Ruins, mills, monasteries or just the neighboring house that is a listed building: In Baden-Württemberg around 500 monuments invite you on Sunday to look behind their otherwise often closed doors for a few hours. 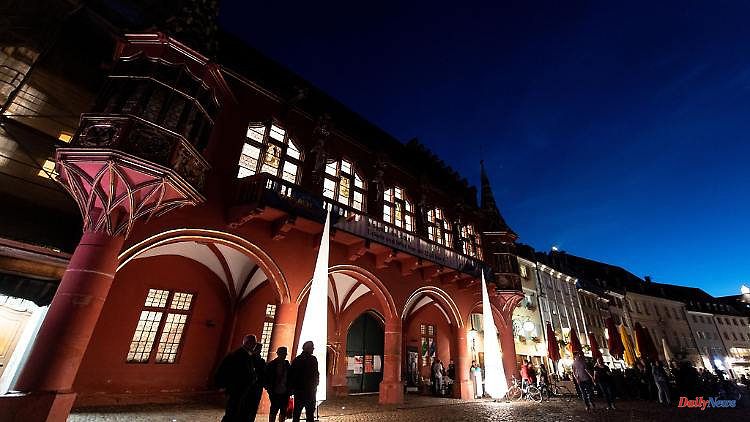 Esslingen (dpa/lsw) - Ruins, mills, monasteries or just the neighboring house that is a listed building: In Baden-Württemberg around 500 monuments invite you on Sunday to look behind their otherwise often closed doors for a few hours. That's every tenth of the 5,000 sites registered nationwide on "Open Monument Day". Churches and castles, excavation sites and industrial buildings can be visited nationwide. Monument conservators also use the forum to report and advertise on the problems and successes of their work.

One of the highlights is the Freiburg gas ball, a ball gas tank that was shut down in 2019 and is not accessible. In Reutlingen, guided tours are offered through the Gmindersdorf workers' settlement and over the Achalm. The Schickhardt tunnel near Seeburg near Bad Urach is also on the program, as are cells from a former prison in Münsingen on the Reutlinger Alb. There prisoners scratched their initials into the walls. Also open: the royal crypt under the collegiate and parish church of St. James in Hechingen.

The monument day will already be opened on Saturday afternoon (5 p.m.) in Esslingen. All open monuments in the city can then be visited and experienced in the "Night of the Open Monument" until midnight with free admission.

This year the motto of the day is "Culture Spur. A case for monument protection". The main focus is on the traces that people have left behind over the centuries and through many layers of time. "With our motto, we would like to invite visitors on a voyage of discovery, together with experts, to sharpen their view of the details of monuments and to decipher their meaning," explained Steffen Skudelny from the German Foundation for Monument Protection (DSD), which has coordinated the day nationwide since 1993. 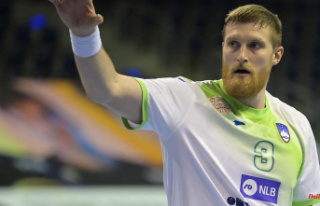