Baden-Württemberg: Opponents of the Corona policy: protest before Kretschmann's appearance 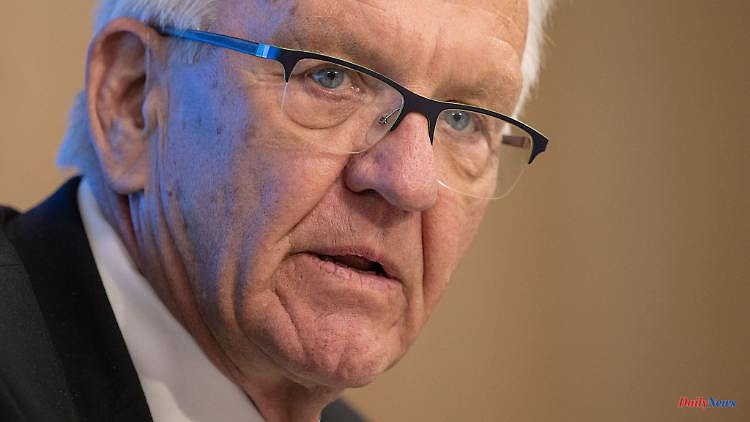 Constance (dpa / lsw) - Before Prime Minister Winfried Kretschmann appeared in the Christ Church in Constance, opponents of state corona measures demonstrated loudly. The police spoke of about 150 people on Friday evening. Members of the Theater Konstanz made music so loud next door in front of the Münster in Konstanz that the speakers of the demo were difficult to understand. Many of the demonstrators held up signs reading, for example, "Against Corona dictatorship" or "Isolation or life?"

Kretschmann wanted to give a pulpit speech on the evening of the 150th anniversary of the old Catholic community. The 74-year-old Green Party politician is a devout Catholic and was a long-time member of the Central Committee of German Catholics, the highest lay body. The title of his speech was: "Politicians' expectations of the churches in a secular and religiously pluralistic society". Even after the event had started, the demonstrators in front of the church continued to make noise. 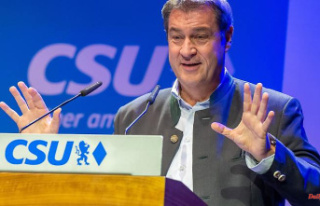 Bayern: Söder: Black and green is not an option for...