Baden-Württemberg: Over 125,000 refugees from Ukraine in the southwest

Stuttgart (dpa / lsw) - More than 125,000 refugees from Ukraine have so far found refuge in Baden-Württemberg. 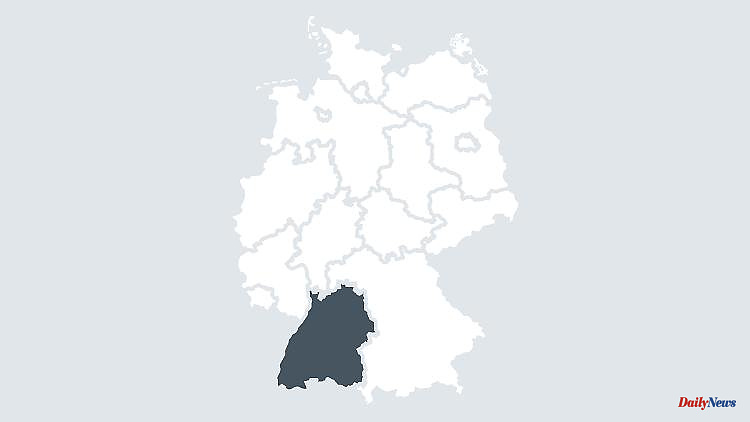 Stuttgart (dpa / lsw) - More than 125,000 refugees from Ukraine have so far found refuge in Baden-Württemberg. This was announced by State Secretary for Migration Siegfried Lorek (CDU) on Thursday in Stuttgart. This means that more refugees have already been taken in in the southwest than in the whole of 2015. At that time there were 101,000 people. In addition to the people from Ukraine, around 13,500 asylum seekers who have remained in the country after registration have come so far this year.

In Baden-Württemberg it is becoming increasingly difficult to accommodate the refugees. In order to be able to better coordinate the work in the administration, the activities of the previous "Refugees from Ukraine" staff have been expanded and the body has now been renamed the "Refugee Admission" staff, as Secretary of State for Migration Lorek announced.

The staff was convened in February of this year due to Russia's war of aggression against Ukraine and the resulting movement of refugees. The 30 experts from the government, the regional councils and the municipal state associations meet weekly to coordinate and coordinate the procedure. 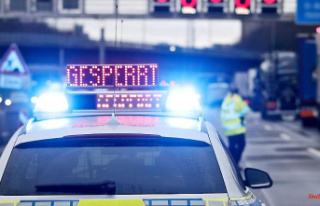 Saxony-Anhalt: B181 near Wallendorf completely blocked...