Baden-Württemberg: Packaging tax: Palmer makes an appeal to the Minister of the Environment

Tübingen (dpa / lsw) - In the legal dispute over the Tübingen packaging tax, the head of the town hall, Boris Palmer, is now demanding support from the federal government. 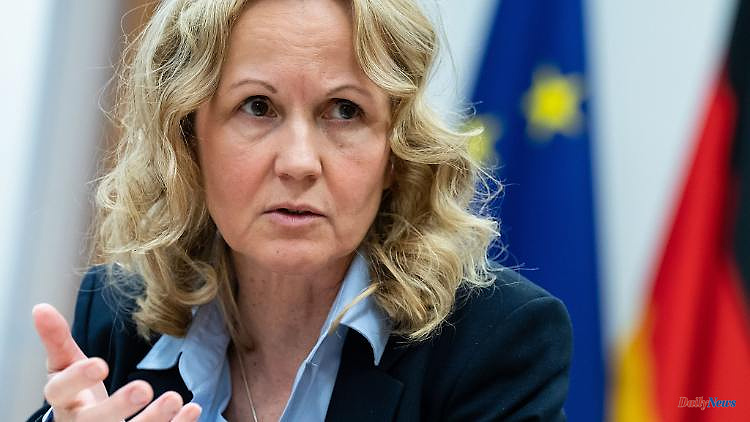 Tübingen (dpa / lsw) - In the legal dispute over the Tübingen packaging tax, the head of the town hall, Boris Palmer, is now demanding support from the federal government. In a letter to Federal Environment Minister Steffi Lemke (Greens), Palmer, together with Jürgen Resch, Managing Director of German Environmental Aid, asks the minister for political and legal clarification. "We consider a statement from the Federal Environment Ministry to be necessary, which sets limits to the broad interpretation of federal laws by the VGH Mannheim," the letter reads. First the Südwestrundfunk had reported about it.

Palmer and Resch hope that Lemke's statement will have a "not inconsiderable" effect, as they write. In addition, they ask the minister for a "timely clarification in the federal waste law" that this does not already exclude the activities of the municipalities.

The packaging tax is a flagship project by Lord Mayor Boris Palmer, who is running as an independent candidate in the next mayoral elections in autumn due to an internal party dispute among the Greens.

Since January, a tax on disposable packaging has been due in the university town, which, according to Palmer, produces huge mountains of garbage. A maximum of 1.50 euros is charged per single meal. According to Palmer, reusable crockery is much more common in the cityscape and the public rubbish bins, especially in the city center, are visibly emptier.

On the other hand, the owner of a Tübingen McDonalds branch had sued. The franchisee of the fast-food restaurant referred to a ruling by the Federal Constitutional Court from 1998, according to which the packaging tax on disposable packaging introduced by the city of Kassel in 1991 violated the federal waste law in force at the time. 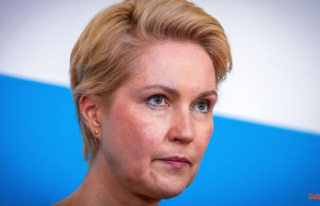