Baden-Württemberg: Paul Nebel comes from Mainz 05 to Karlsruhe for a year 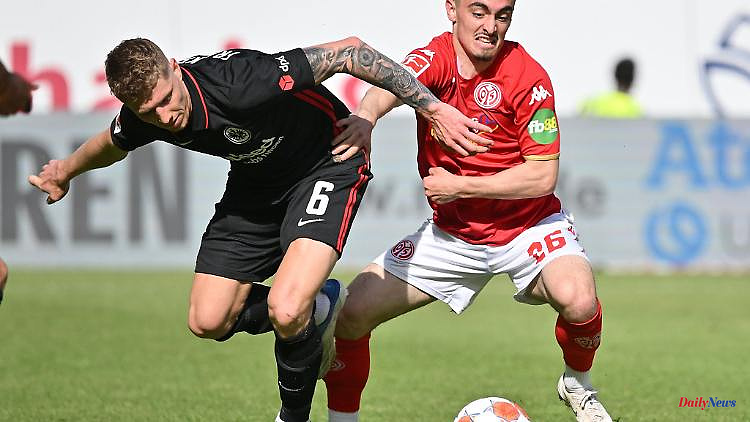 Karlsruhe (dpa / lsw) - Second division soccer club Karlsruher SC borrows Paul Nebel. The 19-year-old offensive player comes for a year from Bundesliga club FSV Mainz 05, as the North Badener announced on Monday. Nebel was used eleven times by the professionals last season. In the Regionalliga Südwest he scored three times and prepared one goal. "He is a highly talented boy," said sporting director Oliver Kreuzer. "He can be used completely flexibly on offense, can act with his speed on both flanks and behind the front and bring his strengths to bear everywhere." 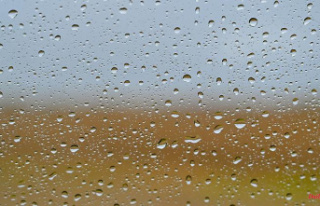