Stuttgart (dpa / lsw) - The women's political spokeswoman for the Greens in the state parliament, Stefanie Seemann, calls for greater consideration for menstrual problems in school, work and administration. 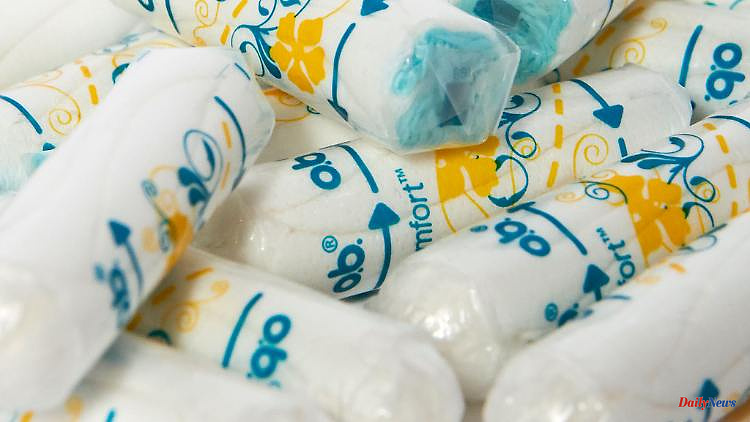 Stuttgart (dpa / lsw) - The women's political spokeswoman for the Greens in the state parliament, Stefanie Seemann, calls for greater consideration for menstrual problems in school, work and administration. She spoke out in favor of hygiene items such as pads and tampons being available free of charge in public institutions such as schools or universities, but also in private companies.

Such an offer in the toilets would make it easier for women to deal with their periods, emphasized Seemann. "The period starts earlier than expected or it is stronger than expected," she told the German Press Agency on Monday. "As a woman, you don't always have the right things in your pocket." Such an offer could be included in the building code, suggested Seemann.

First, the "Stuttgarter Nachrichten" reported on the subject. Seemann told the newspaper that employers could also set up a "relaxation room with a hot water bottle and a lounger" and thus signal openness.

In November, as part of a pilot project, the Karlsruhe municipal council decided to make menstrual products such as pads and tampons available free of charge for a year. However, the offer is initially limited to a municipal office and a school. After one year, the effort and costs involved and how the offer is used should be evaluated. In addition to the Greens, the SPD city councilors and a majority of the members of the Left Party and the Karlsruhe List/The Party also agreed. The application was rejected by the AfD and almost all CDU city councillors.

1 Bavaria: Bavaria's natural gas storage is currently... 2 Dragged to the Medical Center: Petrucci crashes at... 3 Mecklenburg-Western Pomerania: 150 girls and boys... 4 Thuringia: Development bank: around one billion euros... 5 Hesse: robbers threaten and tie up residents in Vellmar 6 North Rhine-Westphalia: Life imprisonment for the... 7 Baden-Württemberg: penalty order against Löbel:... 8 War in Ukraine: what does the US actually want? 9 On the final evening of "Let's Dance":... 10 Hesse: Merck honors US chemists for synthesis research 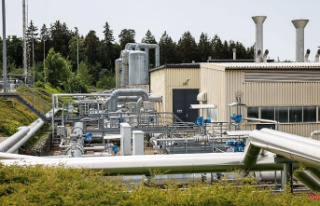