Oberteuringen (dpa / lsw) - Seven workers in a winery in the Lake Constance district were slightly injured by a corrosive liquid. 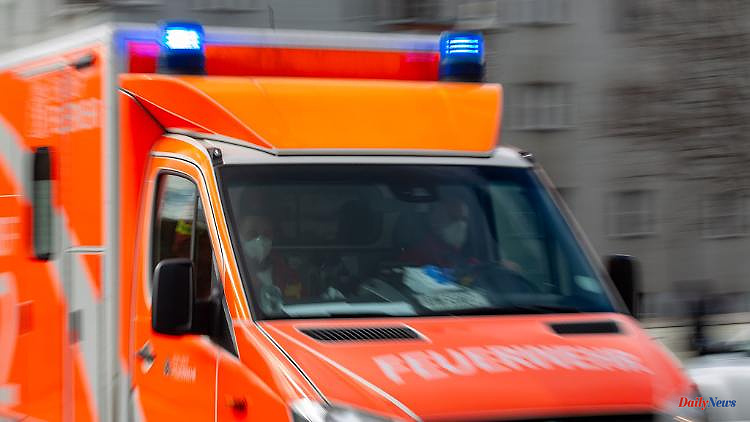 Oberteuringen (dpa / lsw) - Seven workers in a winery in the Lake Constance district were slightly injured by a corrosive liquid. The liquid leaked out of a container for dangerous goods in Oberteuringen on Friday when a forklift was involved in an accident, the police said. The seven workers suffered skin and respiratory irritation and were taken to hospitals as a precaution. A police spokesman did not say on Friday which liquid it was.

According to the information, the trade and environment department of the Ravensburg police headquarters determined the cause of the accident. Experts from the district office ruled out pollution of water bodies by the corrosive liquid on Friday.

1 Completely absurd, but understandable: Imagine it's... 2 Aunt dead, fear, infection: That's why the beginning... 3 Drome. Incident at Pierrelatte Station: Rail traffic... 4 Guilherand-Granges. Cosplayers Convention: 1,500 euros... 5 Changing the shower head and LEDs: Habeck calls for... 6 Champions League. Report on incidents at the Stade... 7 Electricity costs down: the best tips from Habeck's... 8 Baden-Württemberg: Cause of swine fever outbreak... 9 Next week Macron will be in Romania and Moldova. No... 10 Thuringia: More powers for customs in Thuringia 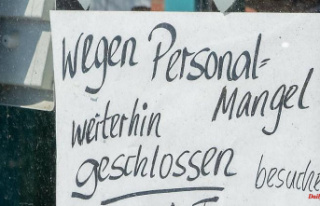 Completely absurd, but understandable: Imagine it's...