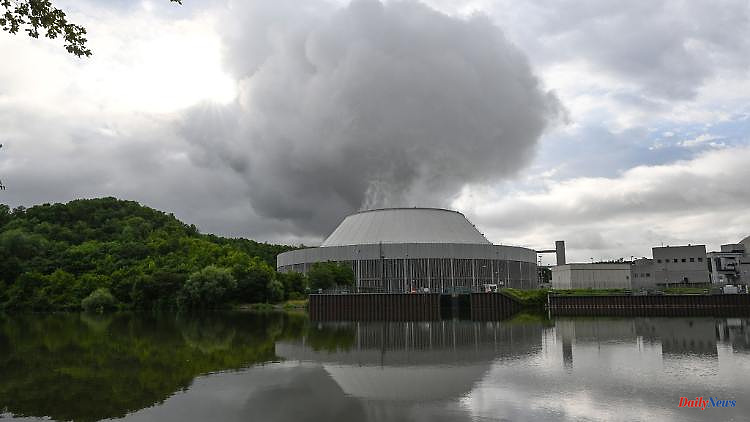 Neckarwestheim (dpa/lsw) - On Saturday (5 p.m.) opponents of nuclear power stopped in Neckarwestheim, one of the three remaining German reactors, as part of a multi-week anti-nuclear bike tour through southern Germany. Supported by local activists, they want to demonstrate there for the maintenance of the nuclear phase-out. The bike tour organized by the anti-nuclear organization ".aussendung" together with initiatives and environmental organizations is part of a 2,400-kilometer-long nationwide protest march. Since July 9, it has been leading participants past nuclear power plants that have been shut down, prevented and still in operation.

So far, the tour has stopped at the Belgian Meiler Tihange, in Aachen, Brokdorf and Gorleben as well as Kahl am Main and Biblis. After Neckarwestheim, the route continues via Gundremmingen, Fessenheim in Alsace and Whyl am Kaiserstuhl to Freiburg. The aim is to send a clear signal against attempts to make nuclear power socially acceptable again, said Armin Simon from ".aussendung". According to the Neckarwestheim municipality, between 50 and 100 participants are expected on Saturday. 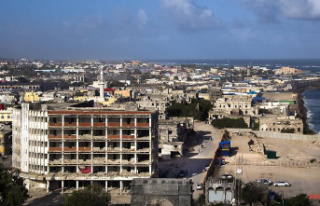