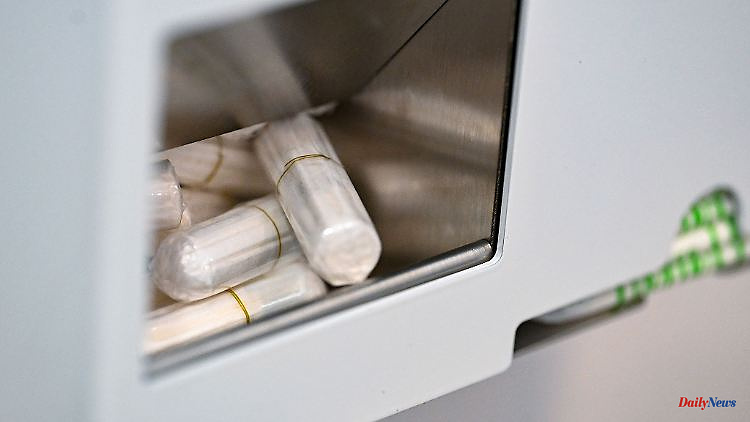 Ravensburg (dpa / lsw) - The city of Ravensburg wants to provide free menstrual articles in its secondary schools. The decision was made on the initiative of the student council, the city announced on Wednesday. From when the plan is to be implemented, those involved want to report in the coming week. Schools in other cities in Baden-Württemberg also offer tampons and pads for free.

Heidelberg and Karlsruhe, for example, started a pilot project in September in which the hygiene items are laid out in public buildings and schools. The municipalities not only want to break a taboo topic, but also point out a lack of gender equality. So far, it has been women in particular who have had to bear the costs of menstrual articles. 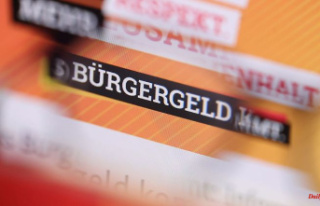