Baden-Württemberg: Renovation of the Stuttgart Opera: CDU talks to Minister of Finance

Is it just a phantom discussion about the opera? The Union must now decide whether it wants to take the next step towards restructuring. 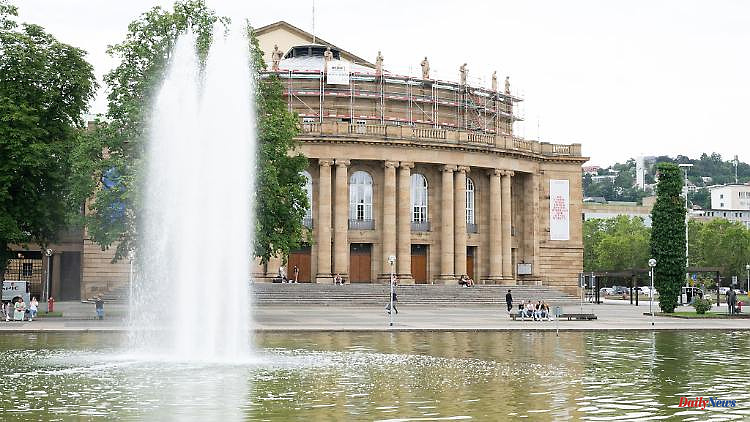 Is it just a phantom discussion about the opera? The Union must now decide whether it wants to take the next step towards restructuring. The Christian Democrats are pushing for a cost cap.

Stuttgart (dpa / lsw) - The CDU parliamentary group wants to discuss the planned, billion-dollar renovation of the Stuttgart Opera with the Green Finance Minister Danyal Bayaz on Tuesday. The Union is questioning the previous planning in view of the energy crisis and the price increases and wants to have cheaper variants for the renovation examined. Bayaz recently pointed out that the costs should be spread over ten years and have not yet been incurred.

After the talks, the CDU parliamentary group wants to deal with the establishment of a project company for the renovation of the more than 100-year-old building. The Green coalition partner had already cleared the way for this last Tuesday and approved a corresponding cabinet proposal. According to reports, the CDU is ready to wave the founding through under certain conditions. Among other things, the Union is pushing for a cost cap. In addition, representatives of the state parliament should also sit on the advisory board and not only from the state government and the city of Stuttgart.

The state and the city of Stuttgart want to share the costs of the project. Whether the previous budget of more than one billion euros can be maintained is strongly questioned. On Tuesday, the state audit office also called for the planning to be reviewed in view of the crisis. 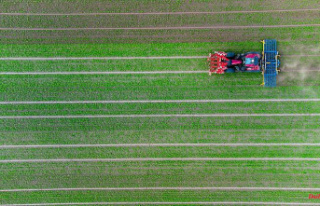