Baden-Württemberg: Residential building in Weinstadt no longer habitable after the fire

Weinstadt (dpa / lsw) - After a fire in Weinstadt (Rems-Murr district), a two-family house is uninhabitable. 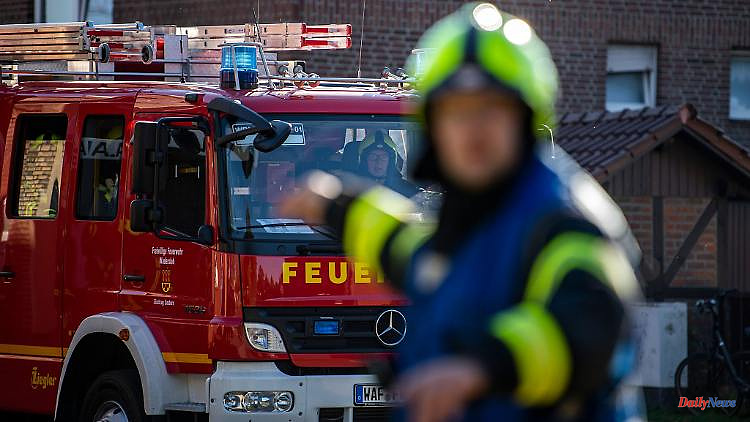 Weinstadt (dpa / lsw) - After a fire in Weinstadt (Rems-Murr district), a two-family house is uninhabitable. The flames had spread in the basement and in the stairwell, the police said on Friday. Because heavy smoke developed, an 82-year-old could no longer flee down the stairwell. She got onto the balcony on Thursday evening and was rescued using a turntable ladder. The woman remained unharmed and was taken to relatives. After two rooms in the basement burned out completely and the house facade was badly damaged, the house was no longer habitable. The flames caused an estimated damage of 150,000 euros. The police are investigating the cause of the fire.

1 Saxony: Sunny weekend with thunderstorms expected... 2 Hofreiter and Kiesewetter: "I don't want... 3 Record profits since the beginning of the war: USA... 4 Will the process be reopened?: Amber Heard will probably... 5 "I didn't expect that": This is how... 6 Mecklenburg-Western Pomerania: Transporter crashes... 7 Hesse: Partly summery, partly uncomfortable weather... 8 Bavaria: Four injured after a rear-end collision near... 9 Bavaria: Blume: Bavaria's cultural buildings... 10 North Rhine-Westphalia: Corona incidence in NRW is... 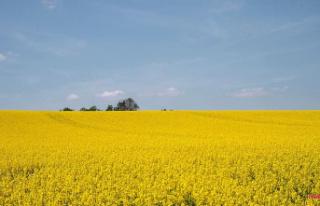