Mannheim (dpa / lsw) - The Rhein-Neckar Löwen have completed their coaching team for the new season in the Handball Bundesliga. 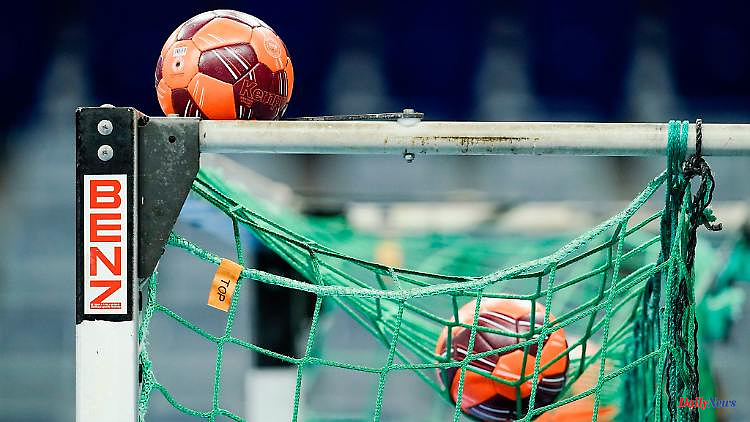 Mannheim (dpa / lsw) - The Rhein-Neckar Löwen have completed their coaching team for the new season in the Handball Bundesliga. 37-year-old Michael Jacobsen comes from league rivals SG Flensburg-Handewitt and has signed a two-year contract with an option for a further year, as the two-time German champion announced on Monday. From now on, the Dane will support the new head coach Sebastian Hinze, who comes from Bergisches HC.

1 Saxony: Hilbert: "I will fight for every vote" 2 Bavaria: emergency braking because of basketball players... 3 North Rhine-Westphalia: In a hurry to the prom: stopover... 4 North Rhine-Westphalia: young people seriously injured... 5 Baden-Württemberg: 25-year-old is said to have set... 6 Baden-Württemberg: With four per thousand and without... 7 "Flexibility comes before costs": The mood... 8 Bitter Bundesliga balance sheets: Hertha and BVB are... 9 Number two in the world for the first time: Zverev... 10 Hesse: Violation of the mask requirement: AfD man... 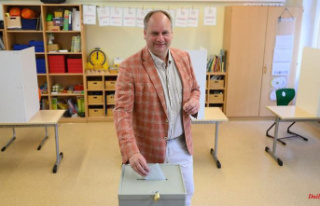 Saxony: Hilbert: "I will fight for every vote"