The FDP struggles with the traffic light, losing more and more voters. 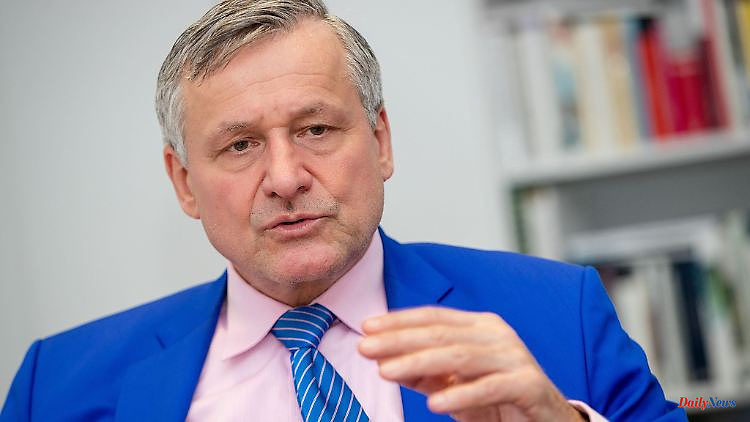 The FDP struggles with the traffic light, losing more and more voters. One is only seen as a brakeman, says parliamentary group leader Rülke - but that is also necessary. He draws a sober balance sheet.

Stuttgart (dpa / lsw) - From the point of view of the Baden-Württemberg FDP parliamentary group leader Hans-Ulrich Rülke, participation in the traffic light government harms the liberals. "I feared from the start that it wouldn't be easy and that it wouldn't be easy to convey to our voters," Rülke told the German Press Agency in Stuttgart. "If I now look back at the first year of the traffic light, then I see that my fears were realised. We lost a not inconsiderable proportion of voters."

The government of the SPD, Greens and FDP was sworn in over a year ago. According to a recent YouGov survey, two-thirds of Germans are dissatisfied with the government of Chancellor Olaf Scholz (SPD). But there are significant differences: While a majority of 56 percent in the Green camp is satisfied, it is only 24 percent among the FDP voters. "I've found from surveys and election results that the FDP is suffering in traffic lights," said Rülke. "That's why we can't feel comfortable in a traffic light, but there is currently no alternative."

Rülke, who also has the federal chairman Christian Lindner as a guest at the traditional epiphany meeting of the liberals in Stuttgart, is also a member of the executive committee of the FDP in the federal government. The FDP has achieved a lot in the federal government, such as preventing a general obligation to vaccinate, but from his point of view that doesn’t go down well with the voters. "We have achieved a lot. We have prevented a lot. What we have not achieved is that our electorate is happy and says: 'Great, we are satisfied.'"

Large parts of the electorate would rather see what has not been implemented than what the FDP is implementing. They felt "in a way culturally alien in this coalition". He would have preferred some decisions to be different, such as extending the service life of the last three nuclear reactors beyond the spring. The crux of the liberals from Rülke's point of view: "You can prevent them, but you can't shape them. And that's a bit of what the FDP is often accused of. It would be a brakeman in the traffic lights," he said. "But sometimes it's necessary to brake at traffic lights."

Scholz is a fair and reliable partner - in contrast to the Greens, criticizes Rülke. "They don't stick to what was agreed." From his point of view, you would never have intended to stick to the traffic light coalition agreement. Rülke criticizes that the Greens only signed the coalition agreement to get into government. They now wanted a general speed limit and tax increases, although that had been agreed differently. There is a lack of trust between the Greens and the FDP.

Still, Liberals must accept the traffic light challenge, he said. Rülke speaks of the current survey values ​​in the federal government between five and seven percent of a "low bottom formation". The FDP must show its profile within the government, make it clear what it stands for and also make it clear when left-wing politics are prevented. Following a sentence by Christian Lindner at the end of the Jamaica negotiations, he agreed that it would be better for the FDP to govern in traffic lights than not to govern. "Hopefully we can reap the fruits of the government's work in 2024 and in the 2025 federal election year," he said. 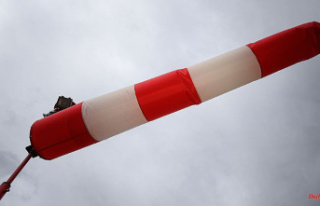