Stuttgart (dpa / lsw) - Despite the heat and a long lack of rain, Lake Constance continues to provide more than enough drinking water. 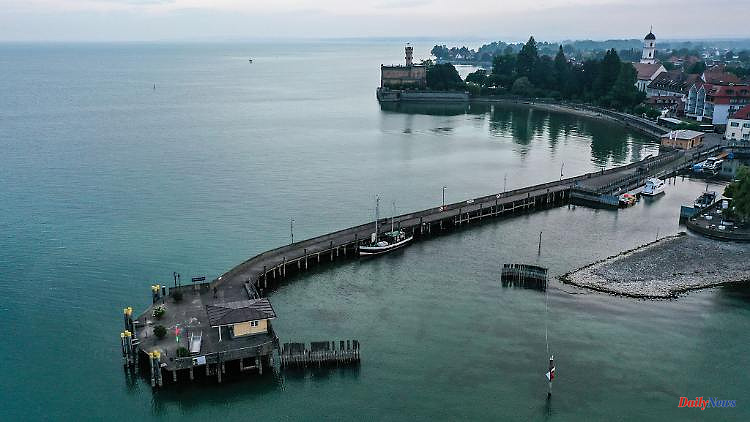 Stuttgart (dpa / lsw) - Despite the heat and a long lack of rain, Lake Constance continues to provide more than enough drinking water. With 11.5 billion cubic meters, a hundred times more water flows into the lake than the Lake Constance water supply draws, said a spokeswoman for the special-purpose association on Monday in Stuttgart.

The association is allowed to take up to 670 million liters from the lake every day. This has no measurable influence on the level. On average, twice as much evaporates from the sun as is taken for drinking water - with 48 billion cubic meters of water in the lake.

The association supplies drinking water to around 320 towns and communities in the southwest with four million inhabitants. Despite the large amount of drinking water available from the lake, the association advocates using it sensibly. For example, the garden should be better watered with rainwater than with treated drinking water. This makes sense both from an ecological and economic point of view, as well as with a view to those who are dependent on long-distance water. Many cities far away from the lake are also supplied via lines.

1 Last preparations in Kenya before a crucial presidential... 2 US state of Missouri: "Alex held Asher until... 3 The big question, what role TikTok and Co. play in... 4 "Cum-Ex" lawyer makes partial confession 5 "Special forms of humor can indicate giftedness" 6 Bloodsuckers: Recognize a tick bite: These indications... 7 Financial Disaster After Divorce? You should know... 8 True crimes: Unbelievable and yet true: These ten... 9 Andy Serkis: Series about museum founder Madame Tussaud 10 Prosperity in jeopardy: What a trade war with China... 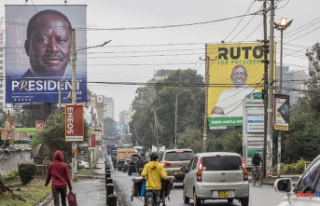 Last preparations in Kenya before a crucial presidential...