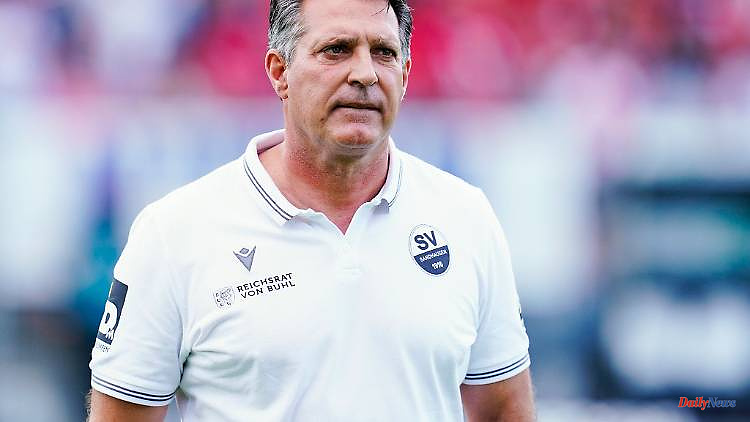 Nevertheless, Schwartz demands that his team play bolder than in recent weeks. He expects a difficult away game against St. Pauli anyway. "It's always fun to play there, but you also know what to expect." At the Millerntor there is also a reunion with full-back Leart Paqarada, who played for Sandhausen from 2014 to 2020 and now plays for Hamburg.

1 Baden-Württemberg: Monument protection is both feared... 2 Saxony-Anhalt: the disaster in the Harz Mountains... 3 Bavaria: Accident on the A6: the driver leaves the... 4 Bavaria: Fuchs on the federal highway stops money... 5 Baden-Württemberg: Kretschmann: Putin cannot divide... 6 Baden-Württemberg: Criticism of the supply situation... 7 Thuringia: Tiefensee: Aid programs must be in place... 8 Saxony-Anhalt: Fire disaster ended: "Only a few... 9 North Rhine-Westphalia: Clinics at the limit: energy... 10 CDU party conference in Hanover: Merz: "Germany... 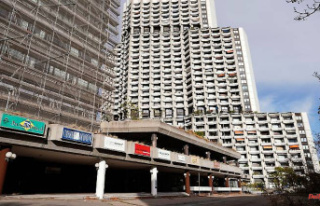 Baden-Württemberg: Monument protection is both feared...