Sotogrande (dpa / lsw) - Bundesliga soccer club SC Freiburg has extended the contract with Kenneth Schmidt and raised the U20 national player to the professional squad. 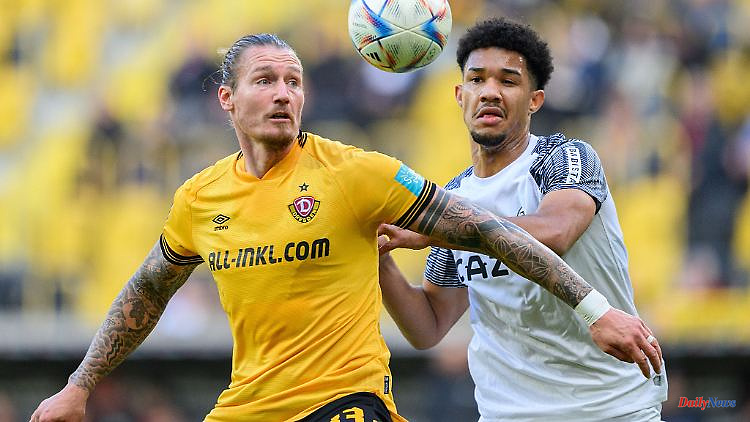 Sotogrande (dpa / lsw) - Bundesliga soccer club SC Freiburg has extended the contract with Kenneth Schmidt and raised the U20 national player to the professional squad. The Badeners, who are currently completing their winter training camp in Sotogrande, Spain, announced this on Thursday. Schmidt previously played for the sports club's third division team. As usual, the club did not provide any information on the term of the defender's new contract.

"Kenneth is characterized by a very good game with the ball. With his good left foot, he is very versatile and can play both inside and outside. With us he gets all the time to work towards the top level," said Freiburg's sporting director Klemens Hartenbach the 20 year old. "The situation with training at the highest level and possibly match practice in the third division is ideal for him and us." Schmidt switched to the Freiburg football school from the youth team at FC Emmendingen in 2017. 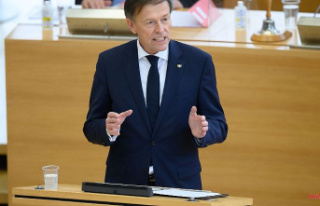 Saxony: President of the state parliament: The state...