Freiburg (dpa/lsw) - SC Freiburg will start preparing for the coming season in the Bundesliga on June 27th. 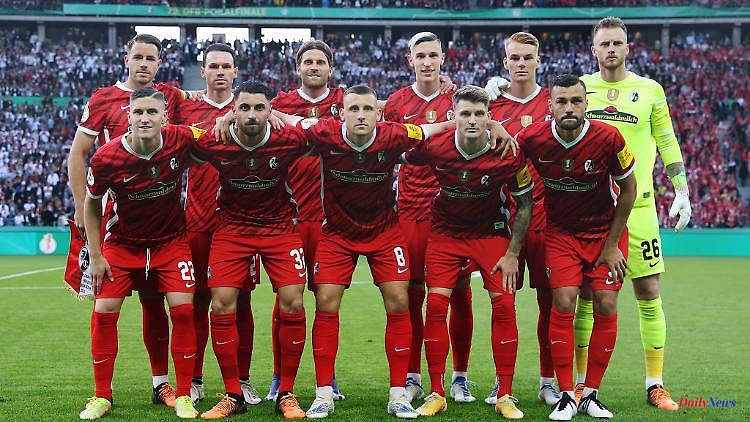 Freiburg (dpa/lsw) - SC Freiburg will start preparing for the coming season in the Bundesliga on June 27th. The future Europa League participant announced on Friday that the first practice session would take place in the Europa-Park stadium. Coach Christian Streich's team will play their first test match on July 2 against newly promoted third division SV Elversberg. As in previous years, the sports club will be moving to a training camp in Schruns, Austria, from July 6th to 15th. The season begins with the first round of the DFB Cup (July 29 to August 1), with the first Bundesliga matchday taking place on the first weekend in August. 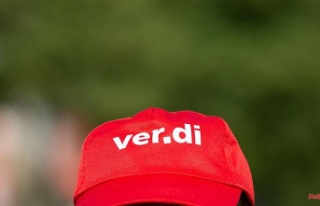