Baden-Württemberg: Schwarz: "Scholz is on the road with a rusty watering can"

Socially unfair and wrong in terms of climate policy: The criticism of the gas surcharge and the planned reduction in VAT is massive. 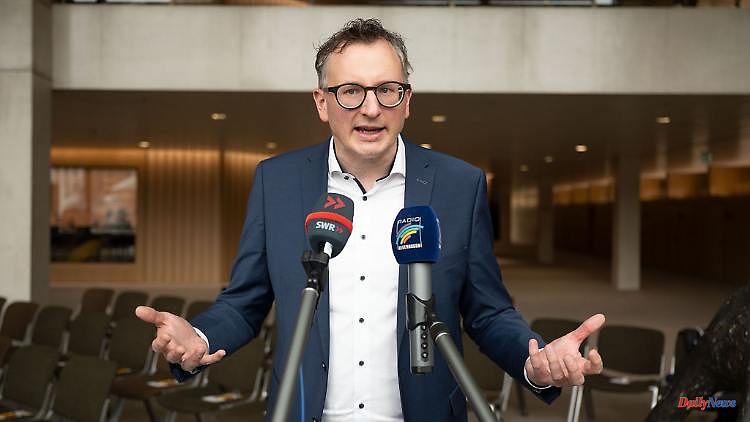 Socially unfair and wrong in terms of climate policy: The criticism of the gas surcharge and the planned reduction in VAT is massive. Dissatisfaction is also growing among the Greens in Baden-Württemberg.

Stuttgart (dpa / lsw) - Baden-Württemberg's Greens parliamentary group leader Andreas Schwarz considers the gas levy and the reduced VAT on it to be the wrong course set by the traffic light government. "It would have been right to stabilize gas suppliers like Uniper with tax money, just like Lufthansa did in the Corona crisis," Schwarz told the German Press Agency in Stuttgart. Added to this is the fact that the recently announced reduction in VAT on natural gas does not have a socially targeted effect. "It must be about relieving the burden on people with low and middle incomes." These would have a big problem with the rising gas prices.

In addition, this solution has a "major economic disadvantage: A product is cheaper, the consumption of which is to be reduced. That is wrong, for climate and security reasons," argued Schwarz. "That's why my enthusiasm about the gas levy and the reduction in VAT is limited." It was last seen in the Corona crisis that a reduction in VAT would fizzle out. "It's really a rusty watering can that Scholz is out there with," said the Green, referring to Chancellor Olaf Scholz (SPD).

With the gas surcharge of around 2.4 cents per kilowatt hour, suppliers can pass on significantly higher procurement costs to consumers from October due to the severe reduction in Russian deliveries. The federal government wants to prevent insolvencies and a collapse of the energy supply. As a relief, the tax rate on gas consumption is to drop from 19 percent to 7 percent. In addition to the SPD and FDP, the traffic light coalition also includes the Greens. The Baden-Württemberg Finance Minister Danyal Bayaz (Greens) had already criticized the reduction in gas VAT. 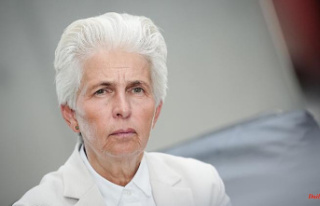 "We have to oppose Putin": Strack-Zimmermann...