Many electricity customers in the southwest are receiving mail from their providers these days. 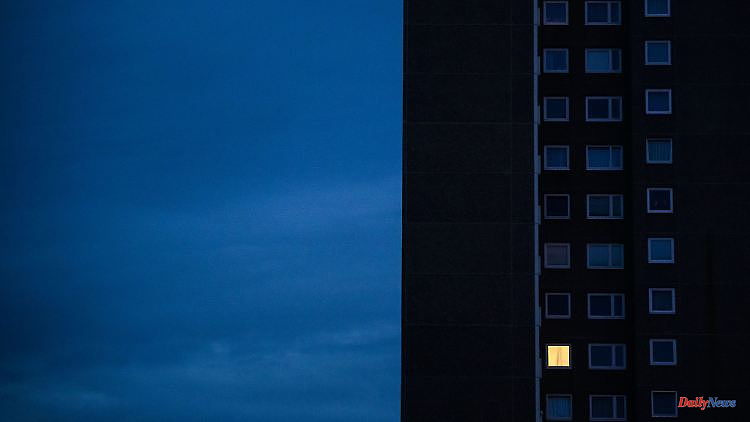 Many electricity customers in the southwest are receiving mail from their providers these days. Usually this does not bode well.

Stuttgart/Karlsruhe (dpa/lsw) - Around a third of the electricity providers in Baden-Württemberg have so far announced that they will increase prices at the beginning of 2023. Specifically, 40 out of 127 providers are raising their prices by an average of 67 percent, as the comparison portal Verivox announced at the request of the German Press Agency. For a family with a power consumption of 4000 kilowatt hours, the annual additional costs are 880 euros.

"The next price wave is announced for the new year, because the electricity exchange prices are still at a high level and the electricity grid fees are also increasing," said Verivox energy expert Thorsten Storck. The federal government's planned electricity price brake could at least help households to limit the additional costs.

The electricity price brake is intended to relieve households and companies. Households and smaller companies receive 80 percent of their current electricity consumption at a guaranteed gross price of 40 cents per kilowatt hour. Companies with high power consumption should get 70 percent of their current power consumption at a guaranteed net working price of 13 cents per kilowatt hour. The brake should apply from March, and then the relief amounts for January and February should also be paid out.

MVV Energie in Mannheim is one of the electricity providers who are increasing their prices at the beginning of the year. In the basic supply from January 1, 44.95 cents per kilowatt hour instead of 26.86 cents are due, as the company announced. MVV Energie cited higher procurement costs as the main reason. "In the future, an average three-person household with an annual consumption of 3000 kilowatt hours will pay around 45 euros more per month including all taxes, levies and surcharges. This corresponds to an increase of around 60 percent." How the electricity price brake will be implemented can only be decided once the law has been passed. The brake does not mean that electricity will become cheaper, but that the federal government will bear the additional costs.

After the energy supplier EnBW had raised the price for household electricity in the basic supply by 31.1 percent on October 1 of this year, the Karlsruhe company is not planning any further increases in January - however, the prices for heat electricity are going up. The reason is the high procurement costs. It is the first price increase by EnBW for heat generation in three years.

According to EnBW, the kilowatt-hour prices in the basic supply will increase by between 9.39 and 13.11 cents gross and by an average of 63.4 percent. Heat flow refers to tariffs for electric storage heaters and heat pumps. Long-term forecasts on the development of energy prices are not possible, "because the dynamics on the energy markets are still very high". 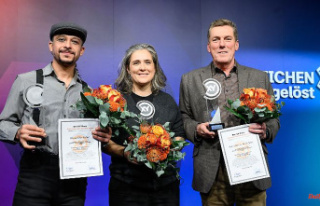