Baden-Württemberg: Six kilometers of rush hour traffic jams on the A 81

Herrenberg (dpa / lsw) - A rear-end collision has led to a kilometer-long traffic jam on Autobahn 81 in the Böblingen district. 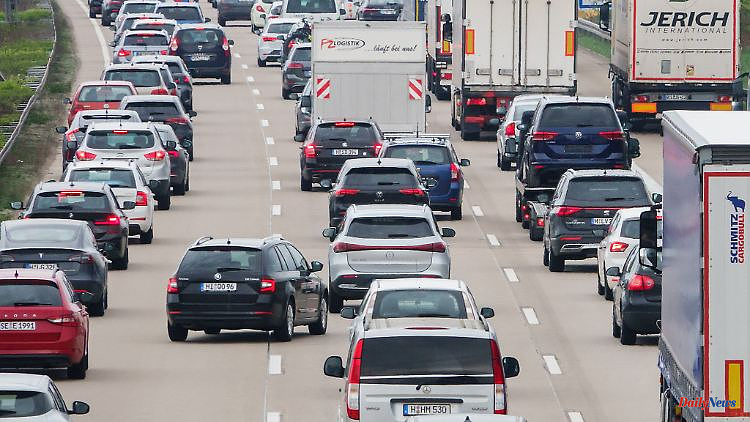 Herrenberg (dpa / lsw) - A rear-end collision has led to a kilometer-long traffic jam on Autobahn 81 in the Böblingen district. Shortly before the Schönbuch tunnel near Herrenberg, a 32-year-old recognized the car braking in front of her too late on Thursday morning and drove up, the police said.

Both lanes were blocked between the Herrenberg and Gärtringen junctions. According to the police, the result was a traffic jam of up to six kilometers in the morning rush hour. Both vehicles were towed. Nobody got hurt. 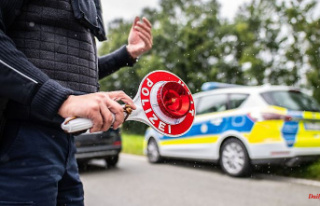 Baden-Württemberg: Drugs and weapons found during...